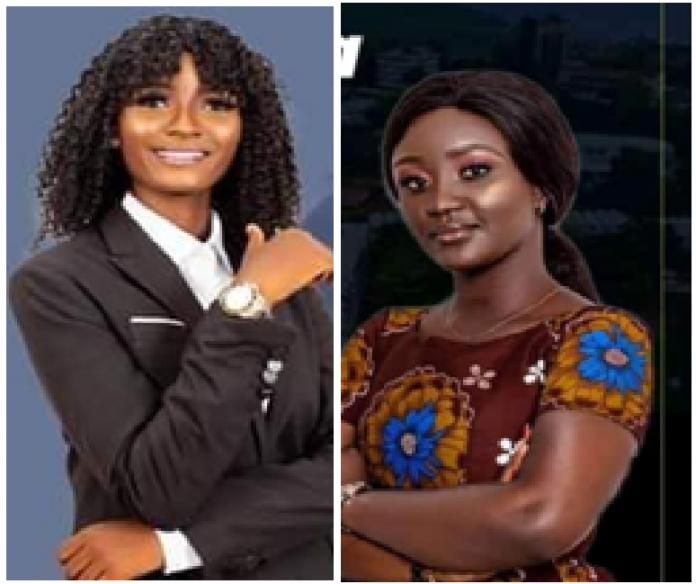 For the first time in History since it was established, Fourah Bay College (FBC) Students Union (SU) is now certain to be headed by a female student.

Two very intelligent ladies are now contesting for the presidency of the Presidency as the two main camps have decided this time to put forward female candidates.

The two industrious beautiful ladies, Adama Sillah and FatmataBinta Jalloh have given hope to the world that for sure the next President of FBC will be a female and not a male as History has been recording.

What really is appreciative to Sierra Leoneans is the fact that the coming election is yet to record violence as it is used to be.

This according to many is largely because the two candidates are females, above all, two women from the Annie Walsh Memorial Secondary School.