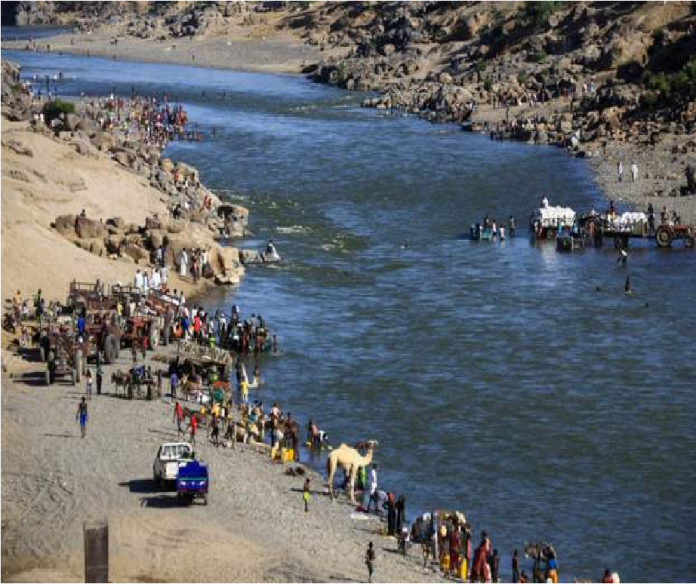 Dozens of bodies have washed up on a river that marks the border between Ethiopia and Sudan, residents on the Sudanese side have reported.

Some of the bodies had gunshot wounds and others had their hands bound, witnesses told news agencies.

The Setit River, which in Ethiopia is known as the Tekeze, flows through the conflict-hit northern Tigray region where Ethiopian forces and allied fighters have been battling with Tigray rebels.

A health worker who fled to Sudan to escape the fighting told the Reuters news agency that he had buried 10 bodies over the past week. He said another 28 bodies had been recovered, including seven on Monday.

The Ethiopian government has not officially commented on the story.

A government-run Twitter account on Monday said a “propagandist” campaign about a “fake massacre” in Humera – through which the Tekeze runs – “has been revived again using false images and showing graphic images”.

The fighting in Tigray began in November between the regional power, the Tigray People’s Liberation Front (TPLF), and the federal government.

The nine-month war has caused a massive humanitarian crisis with millions forced from their homes and hundreds of thousands facing famine conditions.