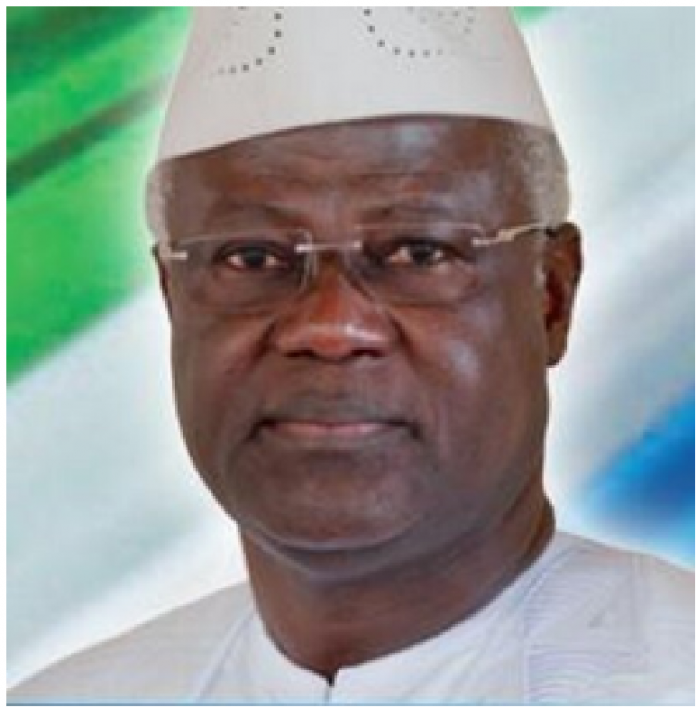 “I therefore urge all compatriots to choose dialogue over force, unity over division and peace over violence”. The above were the words of former President Ernest Bai Koroma in his Independence Day message to the nation yesterday 27th April, 2021.

He went on that at 60 Sierra Leone has come a long way, through many trials and some breakthroughs. We are not where we ought to be but all is not lost. We still have great potential to effectively join the league of progressive nations.

That, however, requires genuinely learning from our mistakes and being in a hurry to make amends.

Such an important milestone as the 60th Anniversary of our independence should lend itself as a rallying point to the critical national dialogue and consensus building that this country so badly needs.

After so many years, we no longer have excuses to continue on the same unhelpful politics. We should, by now, be better at talking with each other; better at working together and better at national service.

No one set of people can/should claim to be more Sierra Leoneans than others. In our collective effort to build Sierra Leone, there should be serious efforts to turn away from the politics of ‘us versus them’ and improve on fair treatment of one another.

However, much disagreement there may be, the task of building a prosperous and peaceful Sierra Leone rests entirely with all Sierra Leoneans working together and putting the interest of the nation above parochial considerations.

As we celebrate this national milestone, remember that it is always better to treat each other with civility. Happy 60th Independence Anniversary and God Bless Sierra Leone!