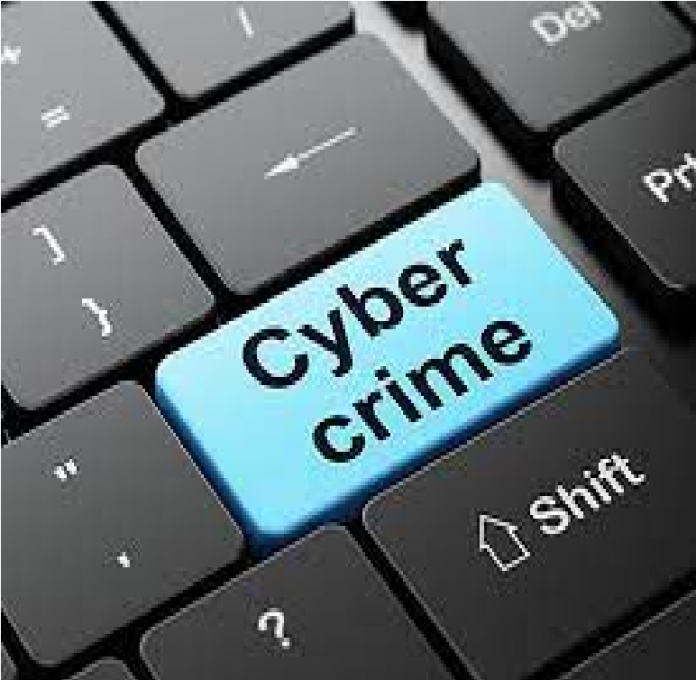 Parliament has yesterday June 23rd, passed the Cybercrime Bill into law. This is a historic moment for Sierra Leone, as for the first time the country is having a legislation purely to regulate the cyber space.

The Bill attracted bipartisan support in the well of Parliament as all concerns geared towards protecting people’s privacy were addressed.

The Minister of Information and Communications Mohamed Rahman Swarray who championed this digital legislation was so elated in achieving this great feat.

He extended his appreciation to all political parties, stakeholders and officials of the Ministry of Information for their invaluable contributions towards the passage of the Bill.

This is another milestone for President Bio’s administration in sanitizing the cyber space.

Sierra Leone will join other countries in the world who have enacted laws to regulate cyber space in line with international conventions.