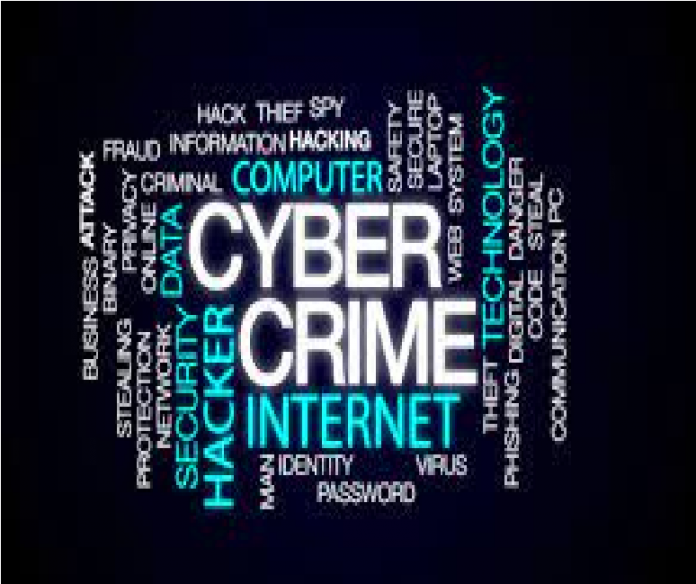 In a panel discussion involving civil society groups and the media organized by Institute for Governance Reforms (IGR) on 9th July 2021 at the Brookfields Hotel, the findings of a survey conducted by IGR dubbed Sierra Poll on the implications of the Cybercrime Bill 2020 indicate that majority of Sierra Leoneans endorse the bill. The IGR presentation was made in the presence of the Honourable Minister of Information and communications Mohamed Rahman Swaray and many civil society groups.

The survey according to the Executive Director of IGR Andrew Lavalli, is to test citizens willingness to use tech applications to fight Covid-19 and also to gauge their view on the Cybercrime Bill which seeks to regulate the digital space.

In the presentation, one of the outcomes of the survey was that 65% of respondents approved the need to regulate the digital space.

The Minister of Information and Communications was pleased with the outcome of the survey and reiterated government’s willingness to protect people’s privacy and Human Rights.

The Minister assured the public and members of civil society groups of his commitment to ensure further awareness consultations after the bill would have been passed into law.

The Minister re-echoed President Julius Maada Bio’s commitment to promote Human Rights and Free Speech. This, according to the Minister is evident in the award SLAJ presented to President Bio as champion of Free Speech for his repeal of Part 5 of the Criminal Libel law. “There is no way the Cybercrime Bill will take away people’s rights to Free Speech” said the Minister.

It would be recalled that several consultations were held with different stakeholders across the country in relation to the Cybercrime Bill and recommendations that emanated from those engagements were captured to modify the existing Cybercrime Bill. The modifications that were done through the Parliamentary Legislative Committee address concerns raised by various groups.

The modified Bill is now at the final stage to be passed into law by Parliament.

The Minister of Information in his concluding statements, assured members of civil society groups that the Data Protection Bill is in cabinet for consideration.The drive to sanitise the cyber space continues.