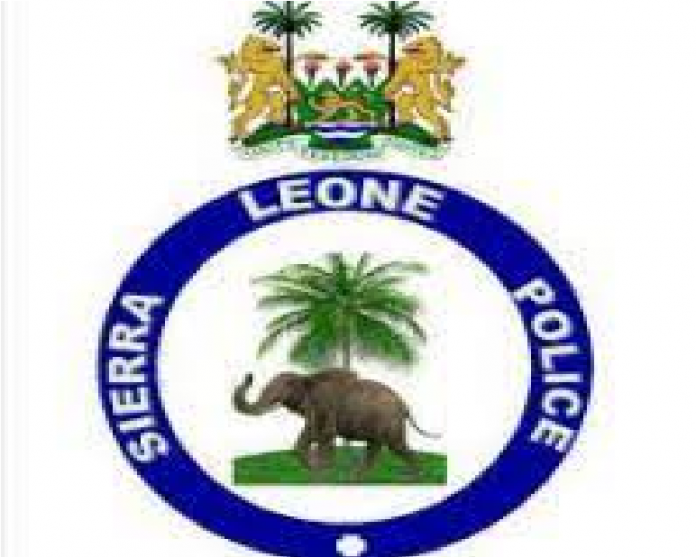 The Southern Regional office of the Anti-Corruption Commission (ACC), in its determination to address systems weaknesses and promote ethical standards in public sector institutions in the region, has engaged personnel of the Family Support Units (FSU) of the Bo East and West Stations of the Sierra Leone Police (SLP).

The engagement took place on Thursday 11th March 2021 at the Conference Room of the Bo West Police Station, Bo.

In his statement, ACC’s Southern Regional Manager, Musa J.B Jawara, described the Commission and the SLP as independent state apparatus whose ultimate objective is to combat crime. Mr. Jawara said despite the steady progress in addressing integrity and accountability issues in the SLP public perceptions about the conduct of some personnel are undesirable. He reminded them of the SLP Disciplinary Code of 2001, which prohibits acts of bribery and professional misconduct.

Mr. Jawara highlighted some corruption offences such as abuse of office, abuse of position, offering, soliciting and accepting advantage, among others. “As enshrined in the Anti-Corruption Act 2008 as amended 2019 these offences go with a fine of not less than fifty million Leones or prison term of not less than five years or suffer both such fine and imprisonment, if convicted,” he warned.

ACC’s Senior Public Education Officer, Abdulai Saccoh, said the engagement should not be misunderstood as an attempt to expose police personnel to ridicule but rather to provide a platform for constructive discourse to promote the values of integrity, accountability and transparency in the workplace.

Mr Saccoh emphasized that though the personnel are often confronted with challenges, they should not be used as a justification to abdicate their constitutional duties. He called on them to treat complaints and suspects fairly, uphold high level of integrity and professional ethics, ensure proper use of discretionary powers, refrain from the act of bribery, ensure strict adherence to laws and policies guiding the conducts of their operations and  to report or refer  cases of corruption and corrupt practices to the Commission.

ACC’s Public Education Officer, Mohamed A. Kabba, said the meeting is one of the fundamental approaches employed by the Commission to convey anti-corruption messages and draw the attention of the police to reports made by the public. He said the SLP is a dignified institution that should not allow the actions of few unscrupulous personnel to bring the police force into disrepute.

Earlier in the meeting, Assistant Superintendent of Police (ASP) Lucy Tucker said the FSU is a special unit within the police that looks into abuse of girls and women’s rights. She said in the midst of the challenges, her personnel often exhibit high degree of professionalism. She advised the police officers to heed to the advice of ACC and work within the ambit of the law.

A question-and-answer session formed the high point of the meeting.