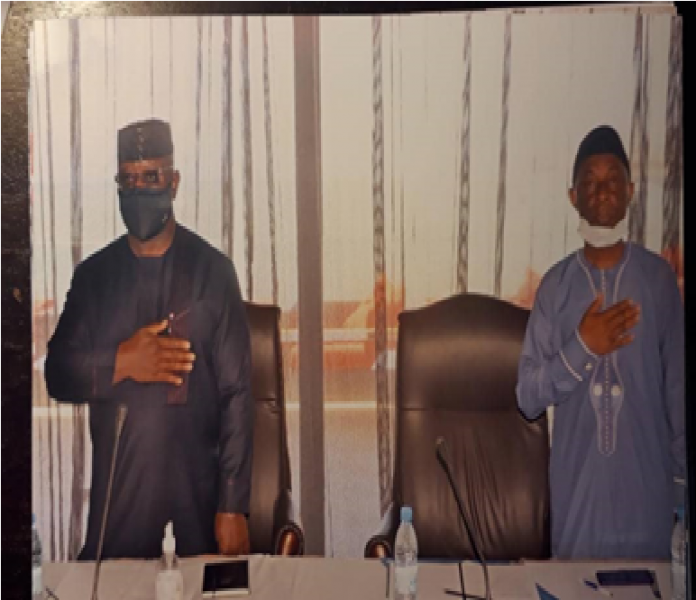 The ATT covers the production, movement and stockpiling of weapons, as well as human rights issues that are salient in armed conflict. It is the first international treaty that aims to achieve responsible arms transfers by establishing global standards and promoting transparency and accountability in the global arms trade.

Sierra Leone was elected President of the ATT in August last year and has focused on strengthening efforts to eradicate the illicit trade in small arms and light weapons and ensuring efficient stockpile management as the main theme of its one-year presidency.

Sierra Leone ratified the Arms Trade Treaty on 12 August 2014, as the 43rd UN Member State and 4th African country to do so.

In a letter addressed to other Heads of States that are not yet members of the ATT body, President Bio appealed to them to make an important contribution to ending the illicit trade of arms and realising the full potential of the ATT by signing and ratifying the treaty.

Said President Bio in a note accompanying the letters: “In 2020, Sierra Leone had the singular honour to be elected President of the 7th Conference of States Parties to the Treaty. Our recent history of civil war and successful disarmament programme means that we particularly value the work that we all do at the ATT. I believe we all share the same goal of preventing weapons from being illicitly traded and reducing the human cost of armed conflicts.”