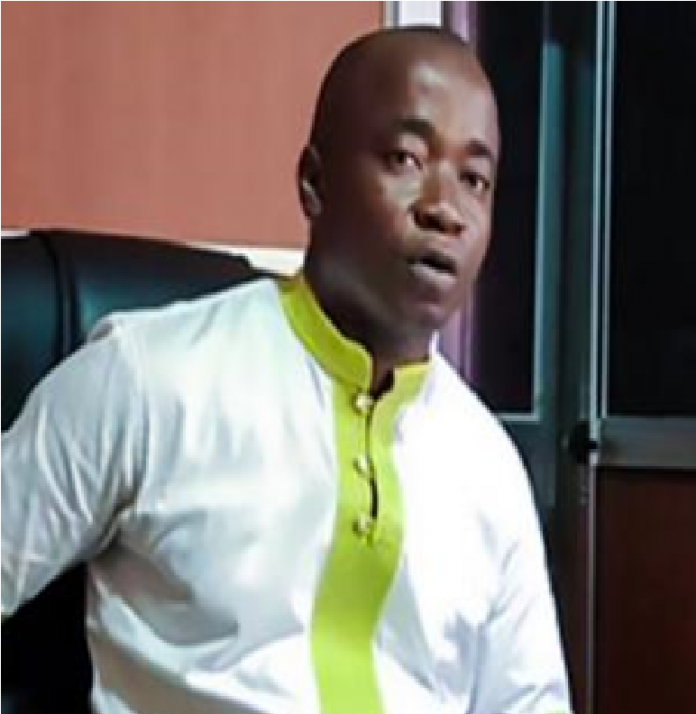 The Chairman for the Bo Rangers Football Club Babadi Kamara has expressed disappointment over the decision by the Ministry of Sport and the National Sport Authority to question his appointment as Team Manager for the Sierra Leone National Football Team –Leone Stars.

In a radio interview on Wednesday March 10, 2021, Kamara said his decision to humbly turn down the appointment was because he needs sanity in the game and its administration.

“It would have been very difficult for me to work in an environment where the supervising bodies of the Sierra Leone Football Association – Ministry of Sport and the National Sport Authority did not recognize my appointment”, Kamara said.

Owing to that, he had to turn down the appointment to allow the supervising bodies to appoint their choice. He said he is willing to work with anyone for the betterment of the game and the glory of the national team.

When asked whether or not his decision to turn down the appointment demonstrate quality leadership, Kamara emphatically said yes. He created a scenario with the radio presenter that the radio has a board. But if the Station Manager appoints a new presenter for the show without the board, the board’s responsibility is to privately question the decision and not undermines it, especially when the appointed presenter is competent and has gained considerable knowledge in the field of journalism and presentation. The board should consider competence, capacity and the will of the appointee to deliver.

He said in his case; the SLFA appointed him due to his passion for the game and he has always been around the administration of football. Kamara passionately said he has the institutional knowledge of the game and he is able to deliver for the National Team in the interest of the country.

He disappointedly noted that no one should throw spanners in works over his appointment because the interest of the game and country should take prominence.

The Bo Rangers Team Manager said disappointment is an understatement to describe the action of the NSA and the Ministry of Sport, especially when he is one of those who consider nation first.

Kamara frankly put it that his decision to turn down the appointment is not because he was appointed for the Sierra Leone Football Association. He said he was willing to go and work for the country in the capacity of Team Manager and his interest is Sierra Leone not individuals or group of individuals.

He said the Ministry of Sport and the National Sport Authority should know that Sierra Leone deserves better and not bring disrespect into the football fraternity. “If their mission is to disrespect us and throw shades at us, I will not be a part of it”, Kamara noted.