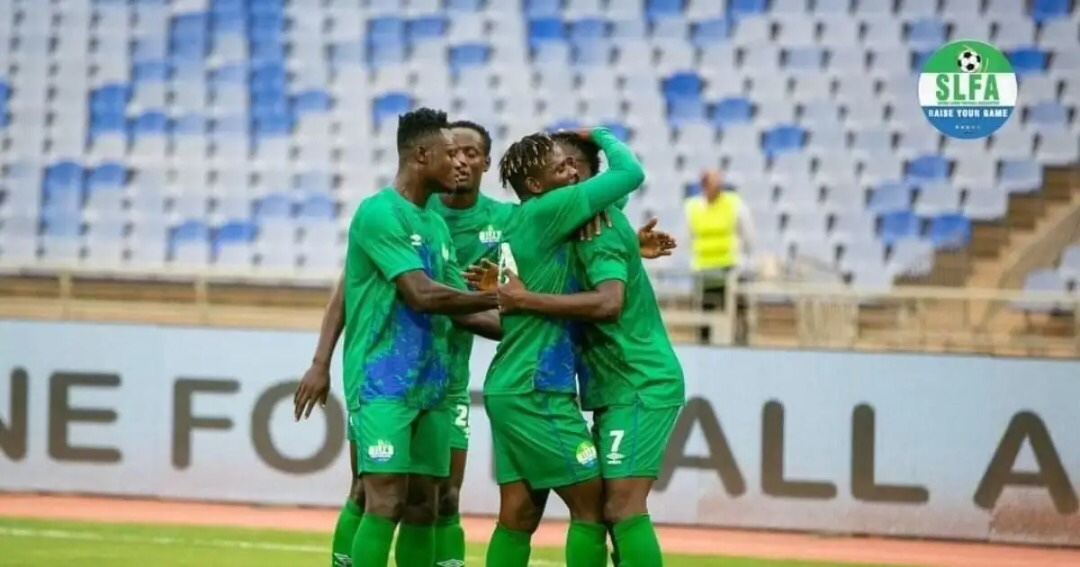 Sierra Leone National Home Base football team (Leone Stars team B) has just been defeated by their Malian counterparts by two goals to one (2-1) at the SKD Stadium in Monrovia.
The Leone Stars team B fails to capitalize from their opponent as Hamidou Sinayoko’s goal in the 23rd minute and Osmani Kamissoko got his in the 47th minute for the Malians to give them a two-goal lead. Striker Musa Tombo scores the consolation for Sierra Leone in the 91st minute from close range.

Sierra Leone will honor the return leg in a week in Mali for the African Nations Championship CHAN qualifiers.

FULL story will be uploaded soon at www.ayvnews.com