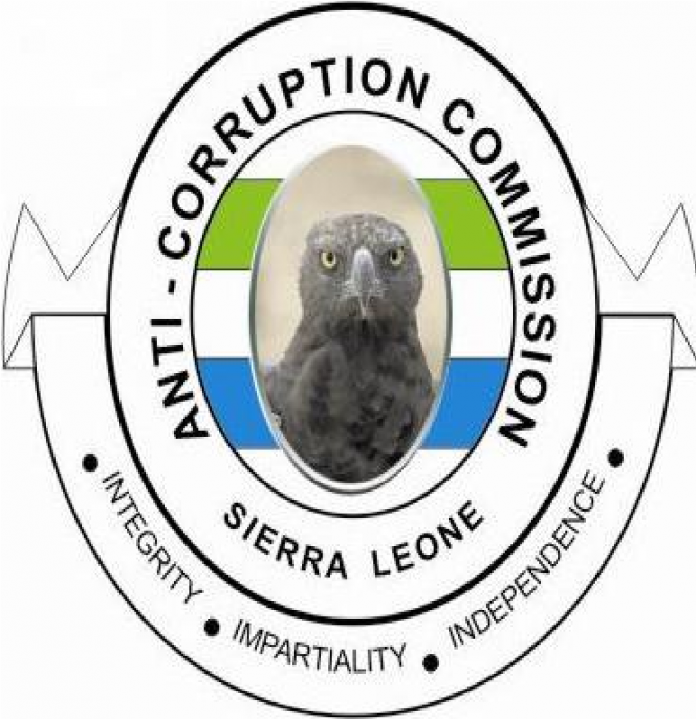 Following its public hearings in the Hall of Makeni City Council, the Public Accounts Committee (PAC), chaired by the Deputy Speaker of Parliament, Hon. Segepoh Solomon Thomas, relating to the Auditor General’s Report of 2019 has so far referred two audit queries to the Anti-Corruption Commission for further investigation.

The issues so referred relate to Falaba District Council in respect of revenues not brought to account for 27 receipt books totaling Le142, 400,000; and irregularities with the monthly general cleaning incentive, the sum of Le 388, 800,000 with support documents revealing several discrepancies.

Submitting his opening remarks, the Chairman of PAC spoke on the audit process on the annual accounts of Sierra Leone, the production and tabling of its Report to Parliament through the Public Accounts Committee to investigate, ascertain correctness or otherwise and recommend to Parliament regarding issues raised in the Auditor General’s Report of 2019.

Speaking on the role of the ACC and the Police during the investigative process by the PAC, he warned against volunteerism, lying under oath and presentation of forged documents would amount to Contempt of Parliament and perjury punishable for seven years.

Also speaking on human rights, he advised officials in Councils not to do business with service providers whose documents have expired.

Recognizing the efforts of staff supporting the PAC and thanking officials from the ACC and the Police in attendance, he observed “the country has been going in circles, the need for us to come together and do something different to change the narratives of the country positively”.

Before releasing officials from Kambia district to attend to an audit by the European Union, the Deputy Speaker duly noted that “parliamentary summons take precedent over any other matter, except with its own consent”.

In light of a parliamentary summons for the past CA of Karene District Council with a medical certificate and other officials of the said Council in Freetown on 28/04/2021, the PAC has also directed summoning Ministry of Finance to provide an explanation for direct payment of sitting fees and allowances into the accounts of absentee councillors without guidelines.

Speaking on retrieving of property arrears to the tune of over Le 1 Billion and the Valuator who died with the password to access the needed data in Tonkolili District Council, improvement of drinking water, the Public Accounts Committee has ordered the said Council to close all its dormant accounts and bring to speed all NASSIT payments for staff in that Council.