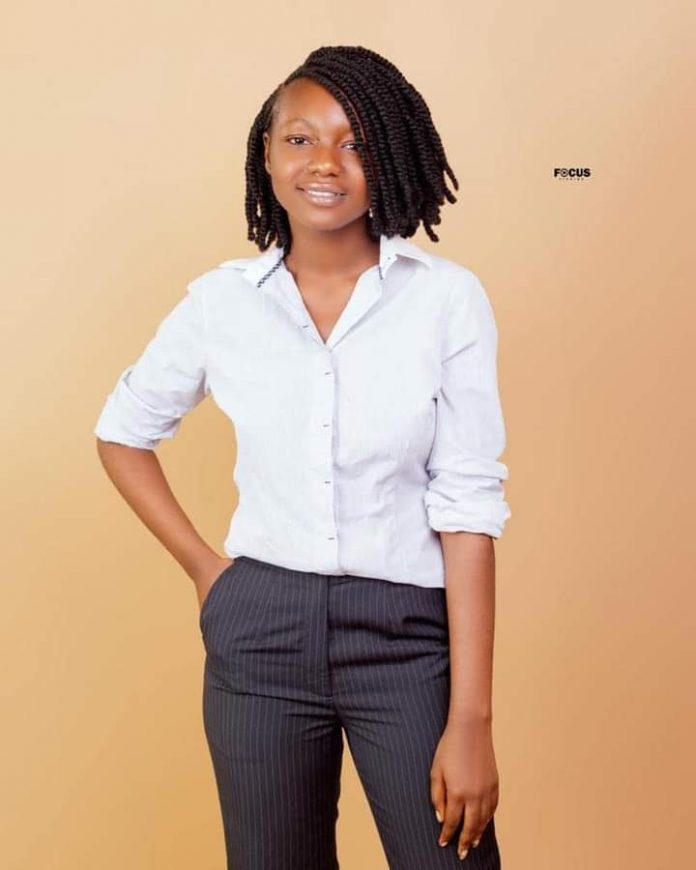 The First Female President of the Political Science and International Relations Department at the University of Makeni Miss Alditha Chuwetta Cream-Wright, has disclosed that under her leadership department is all set to Organize its first Diplomatic Dinner, Public Lecture and Awards Ceremony on the 9th December 2022 at the University of Makeni Auditorium, with the theme: “The role of students in fostering peace and national cohesion.”

According to Miss Cream Wright the Diplomatic Dinner aims at creating the platform for students to Interact, learn and gain experience from career diplomat, politicians and civil society activists, as the guest speakers will share their leadership journey with students and inspire them to focus on their career in becoming outstanding diplomats, politicians and civil society activists.

She also disclosed that, the event aim at celebrating academic excellence of students in the departments and lecturers who have done exceptionally well towards the growth of our department in other to inspire others to work hard both academically and for the growth of the department.