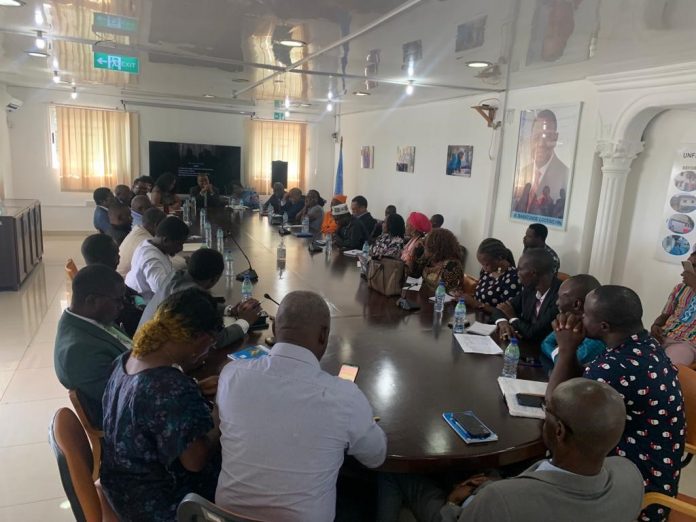 At the meeting, it was agreed that there should be a conversation between the government and political parties, on the mode and implementation of the Proportional Representation (PR) System.

Coordinated by the Political Parties Registration Commission (PPRC), the meeting was to hear from the Parties, on the state of preparedness for the 2023 general elections in Sierra Leone.

The meeting also discussed the PR system which according to the majority of the parties present says it’s not new and it was part of the recommendations of the Constitutional Review Committee that was set up by the previous government.

Another issue that took center stage was the misuse of social media and the peddling of hate speech and incendiary statements, mainly by dissident residents in the Diaspora. There was a general commitment by all present, to adopt appropriate actions to curb that menace.

The meeting was preceded by one the delegation had with the PPRC on the 5th of December 2022, during which the commission run through the delegation, and its state of preparedness.

The Commission highlighted the repeal and replacement of its Act, the activities lined up by the Commission, through the support of the Government, geared towards creating the enabling environment for the peaceful conduct of the elections.