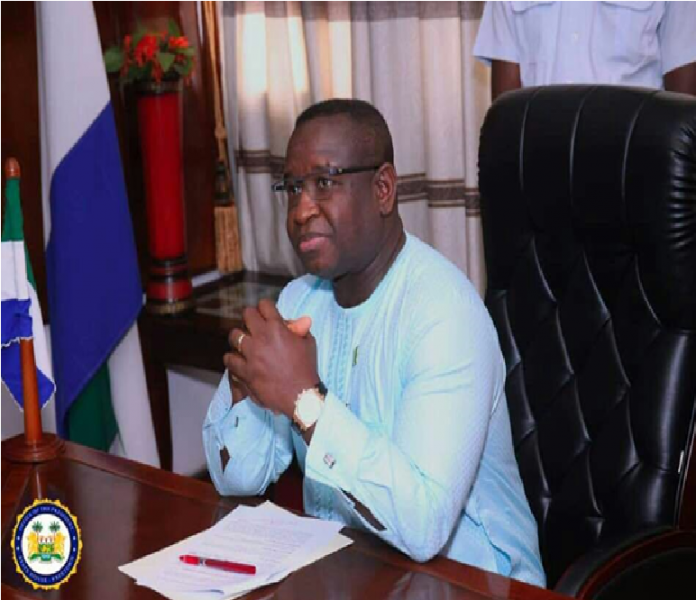 The Good, The Bad, The Ugly

April 4, 2018-2021: It is 3 years down the line since the Julius Maada Bio led New Direction government was elected into office after a landslide victory in the March 2018 Presidential Election.

The celebration has been faced with mixed reactions as to whether the government has succeeded or failed in its manifesto and campaign promises to the nation.

However, many political analysts say the New Direction management in its first 3 years in office has the good, the bad and the ugly.

On 4th April 2018, National Electoral Commission (NEC) announced that the former military head of state had won 51.81% of votes cast in the runoff as against a little over 48% secured by his competitor, Dr. Samura Kamara a former Foreign Affairs Minister under the former president Ernest Bai Koroma.

Julius Maada Bio was elected president and as required by law was sworn into office by the Chief Justice hour after the NEC declared him winner of the March 31 presidential runoff.

But the debate about the government’s performance report card has been highly polarised by bitter arguments between the country’s opposition parties and the ruling.

Caught in the middle of these political disputes are the millions of citizens who have long put the elections behind them and now looking forward to the change they voted for and the end to abject poverty.

But the SLPP government remains positive about the government’s performance.

According to them, in just 3 years in office, President Bio has kept true to his commitment to girls’ education, fight against corruption and transparency, among other development strides.

The government holds the view that the New Direction’s 3rd year in office has seen impressive foundations laid and policies implemented in many government agencies and service delivery institutions notably agriculture, works, mining, communication and generally improving the image of the country on the international stage.

They say for just 3 years, adding that if they continue for another couple of years, the country will take a completely new economic dimension.

However, on the other hand, this flashy painting has been challenged by opposition parties who believe that the New Direction led government has not met its campaign promises to the nation and has failed in its first four years in governance.