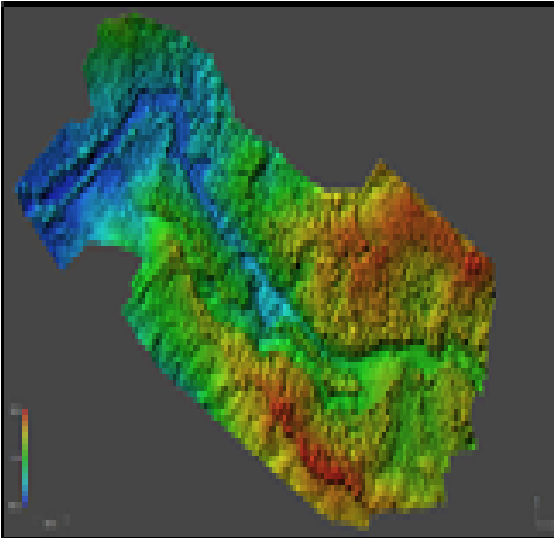 Mr. Macauley made this commitment while delivering a keynote address in a stakeholder’s consultative meeting on artisanal mining and the environment organized by the Environmental Protection Agency (EPA) and the National Minerals Agency (NMA) in Makeni. The meeting was well represented and attended by key and important stakeholders including The Chairman and Regional Officers of the EPA, Deputy Director-General, Director of Mines and Regional Officers of NMA, Paramount Chiefs across Chiefdoms in Tonkolili, Karene, Bombali, and Kionadugu Districts, Civil Society Representatives, the Regional Police Commander, Media Representatives, Representatives from local communities including SERL project communities, artisan miners and financiers.

SERL is developing the 27 MW Betmai Hydroelectric run-of-river project along the Pampana River in the TonKolili district, which is planned to be completed in 2023. Once implemented, the Betmai Hydroelectric facility will contribute to the overall economic development of the country by providing power to over 700,000 homes in local and neighboring communities. This will not only help uplift local communities, including women, children, low-income populations, and underrepresented groups by providing reliable power to schools, hospitals, businesses, and households but will also have a positive impact on the environment. SERL has been working closely with international experts to implement mitigation measures and long-term strategies that protect the environment and endangered species such as the western chimpanzee.

Mr. Macauley added that the project has been designed with the environment in mind, and has implemented several innovative mitigation measures, such as the use of inflatable rubber weirs that reduce the intake footprint and mitigate upstream impacts associated with extreme storm events and flooding, as well as installing game exits along the canal, burying the penstocks and optimizing the powerhouse to reduce the overall facility footprint and mitigate construction period impacts.

Mr. Macauley further stated that in compliance with the policies and laws binding environmental and social standards as required by EPA, SERL conducted an Environment Impact Assessment (EIA) Study in 2014, which was duly disclosed and remains available to stakeholders and people in the project area. SERL also conducted a Livelihood Restoration Plan (LRP) in 2018. Mr. Macauley emphasized that SERL is fully compliant with the EIA and LRP documents, which meet World Bank standards, and that SERL has been providing regular status reports to EPA since publishing the documents.

In addition to developing the Betmai project and as part of SERL’s corporate responsibility, Mr. Macauley revealed that the SERL has initiated several campaigns aimed at educating local communities against the damaging and harmful effects of dredging, illegal logging, and hunting of endangered species. He noted that SERL undertakes these interventions to complement the efforts of NMA and EPA in protecting and conserving the environment. He expressed satisfaction in the acceptance and behavioral changes from residents of those communities in adhering to and discontinuing those destructive practices.

Speaking further on SERL’s cooperate and social responsibility, Mr. Macauley was pleased to highlight several successful livelihood programs aimed at providing alternative and sustainable income sources for local villages located within the project area. These programs are focused on the development of skills and knowledge in key areas such as; agriculture, small business development, vocational training, and adult literacy. Mr. Macauley added that even though the project has not yet been commissioned, SERL has already spent billions of Leones on social development projects that are geared towards improving the livelihood of communities in and around the project area, such as:

Mr. Macauley added that SERL has additional plans to build a primary health center to serve communities local to the project area.

In concluding, Mr. Macauley commended the efforts of the EPA in facilitating such an important and wide-reaching event, that contributes to the preservation of the environment and protection of endangered species as well as educate the public against the negative impacts of irresponsible and non-sustainable mining and dredging practices in the Pampana River. He also applauded the Ministry of Energy for its continued support for the project.

AS Energy remains a presidential priority program and a key focus of the Ministry of Energy, the Betmai project is crucial for transformation and development in the country, and a critical step towards meeting Sierra Leone’s energy goals – Kofie Macauley.