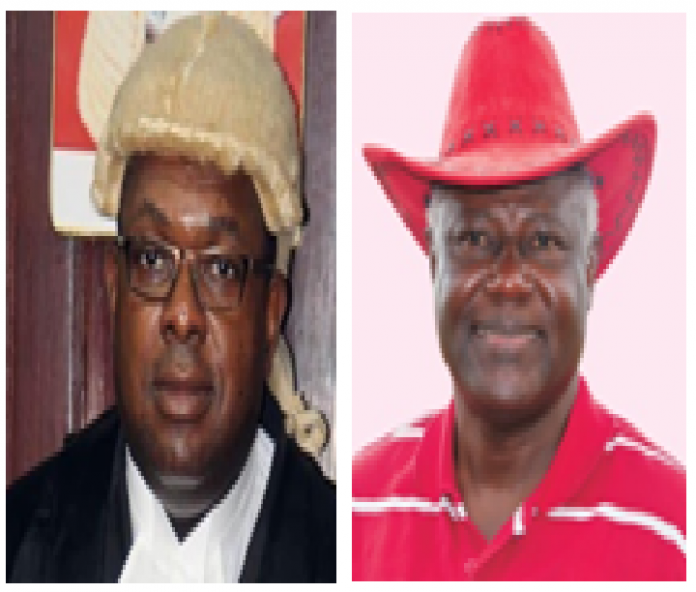 The acting Publicity Secretary for the All People’s Congress (APC), Sidi Yayah Tunis has said in Freetown that the three-day Emergency Delegates Conference ordered by the Supreme Court of Sierra Leone that was held in Makeni was a big success.

According to him, the delegates were up to the task and did justice to get the new Constitution adopted. He said the Constitution was really engaged on by the Committee to make sure that when adopted, it must stand the test of time.

Tunis said: “In electing the delegates, we made sure that we gave many women the chance to be delegates and in the hall it was almost 50-50, as we had given our commitment to the women and other organisations that we in the APC will make sure that women have the opportunity to be at the top. The women were not in the hall to make up the numbers, but they indeed participated fully and that is why we appreciate them and we believe that they are going to help us greatly reclaim State House come 2023.”

Mr. Tunis went on that now that the Conference is over they are putting together the report so that they will present it to the Political Parties Registration Commission (PPRC) for them to gazette it for the stipulated time so that the populace will have their opportunity to make objections or additions.

He said after the 21-day expired and there are no comments, it will then become their new Constitution that they will use to start their lower level elections before going to their National Delegates Conference where they will choose the party’s new national executive and the 2023 presidential candidate.

Mr. Tunis averred that on 6th October they will be in court to listen to Justice Fisher as he would deliver the judgment after looking at the report.

The acting Publicity Secretary said they believe that the judgment will be in their favour as all what the Court demanded is what they did it and he is confident that they will have the clearance to continue the process of restructuring the party for the better.