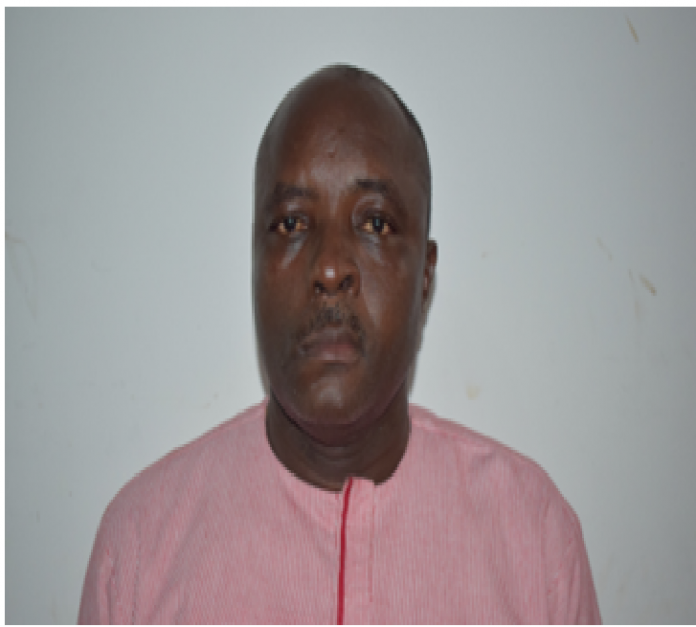 Opposition Member of Parliament for Constituency 129, Hon. Saidu Conteh was yesterday arrested and detained at the Criminal Investigation Department (CID) on allegations of importation of ammunitions into Sierra Leone.

The Sierra Leone Police informed newsmen last evening of yesterday 6th July, 2021 that the honourable and co were arrested following a vehicle allegedly imported into the country by him was searched while still parked at the Queen Elizabeth Quay II and ammunitions including One Hundred bullets, Seven Pistols and Twelve Magazines were discovered.

The honorable in a social media post stated: “I am presently detained at the CID for questioning about an alleged importation of ammunitions in the country.

As a man of high repute who has built a strong image for himself does not know anything about the said ammunition and can never involve myself in anything of such nature”.

Meanwhile, Hon. Conteh was arrested together with the vehicle owner and agents who are all helping police in their investigations.