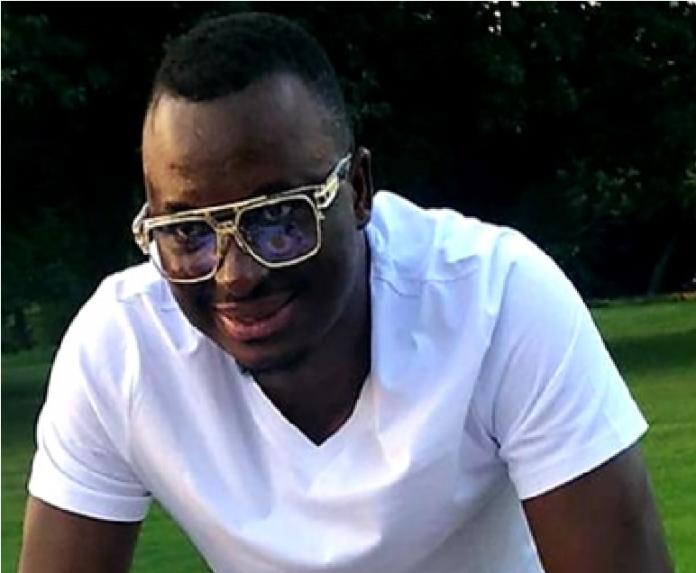 Senior stalwarts in the main opposition All People’s Congress (APC) party have issued strong warning against a notorious and frustrated young Sierra Leonean known as Adebayor, residenced in the Netherlands.

Minkailu frowns at the act by Adebayor and other members and supporters of the APC to insult party members within and in the opposition.

He said the APC should do a press release condemning all Adebayor’s act and let people know that such rudeness has nothing good to offer the party.

He said they in the APC are aware that Adebayor is not a member of the party, as he himself stated it some months back but that him using the party to insult decent people and causing mayhem is not good.

“He is not a member of the APC. The APC is a very decent political party with very decent people that will never reduce themselves to such uncivilised act. Our party is focused on educating the public on happenings and not on reducing ourselves to insulting decent people. All what Adebayor is doing, enough is enough.”