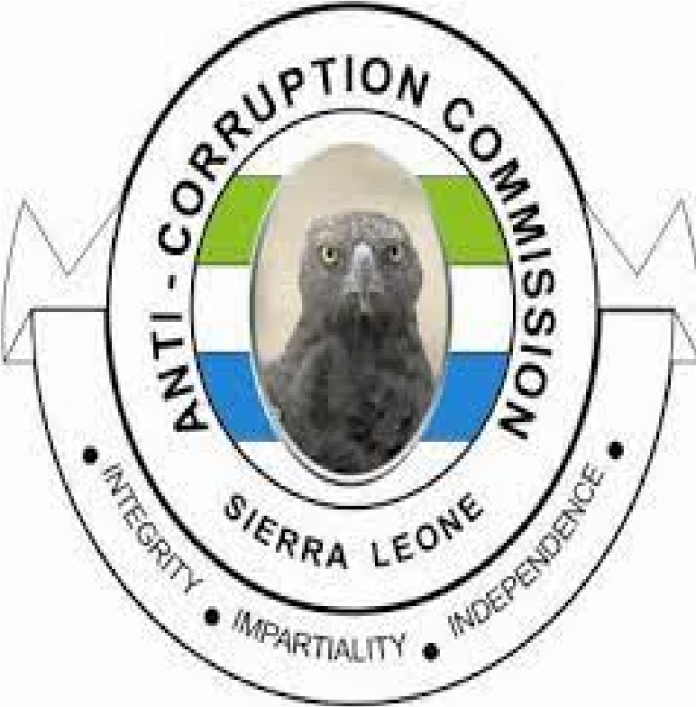 The Anti-Corruption Commission in Port Loko has filed its maiden corruption case with the High Court against Patience Kargbo, Legal Officer and Regional Manager for Northwest Regional Office of the Ombudsman.

The accused is charged with 6 counts of Corruption related offenses, prosecuted by Lawyer Timothy Sowa.

At the first hearing, the Defense team appealed for bail to be granted to their client on the argument that she is a Sierra Leonean residing in Port Loko where the court hears.

The Defense further assured the court that their client will not escape bail and will not engage in anything that will tamper with the witness.

However, the Prosecution did not object to bail but called for the court to grant the accused a stiff bail.

After listening to the arguments, Hon. Justice Abdul Sheriff adjourned the matter for Friday, May 28.