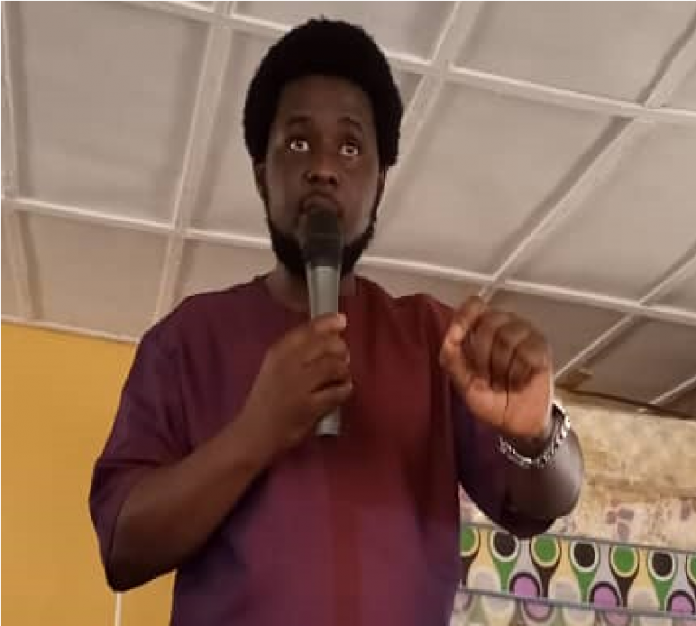 The Sub-regional Office of the Anti-Corruption Commission (ACC) in Kono has held a three-day sensitization engagements with stakeholders and school pupils of Kunteh and Koardu communities in Gbane Kandor Chiefdom, Kono District.

The said engagements were in fulfillment of the Commissions’ mandate to raise awareness about the ills of corruption among the grassroots and to imbibe the values of integrity and accountability in young people.

The Regional Manager, Hawanatu O. Kamara, said the ACC has a mandate to educate citizens about the dangers of corruption, noting, “if we are to speedily defeat corruption, each community member and stakeholder should be a watchdog in their respective communities to effectively monitor all projects implemented by government and non-governmental organisations. Your role to reporting corruption is key and very important to win the fight against the scourge, which is a big barrier to national development,” she said.

The Manager also outlined the devastating effects of corruption on the nation, saying that rural communities are affected the most due to their vulnerabilities in relation to distance and   remoteness; and therefore encouraged them to join the fight by rejecting, resisting and reporting corruption by calling the toll-free lines of 515 on Sierratel, Africell and Airtel.

Public Education Officer, Sam P. Gogra, while updating the audience on the achievements of the Commission under the Francis Ben Kaifala leadership, mentioned the recovery of close to 30 Billion Leones through the non-conviction-based asset recovery strategy, a hotel in Koidu City and other assets. He said the ACC has made remarkable gains in both domestic and international ratings as evident in the last Transparency International Corruption Perception Index, Afro Barometer, among others.

He said the gains are due to the political will shown by His Excellency President Julius Maada Bio, the leadership demonstrated by Francis Ben Kaifala Esq. and the unwavering support received from the public.

Speaking at the event, the District Monitor for the Social Safety Nets Project (SSN) Patrick Hinga George said, the ACC was established by an Act of Parliament in 2000 in fulfillment of one of the recommendations of the Truth and Reconciliation Commission (TRC) Report. “It could be recalled that for 10 to 11 years in this country, we suffered a brutal rebel war as a people and as a county. One key reason for those unimaginable years is corruption. Therefore, we must not revert to such ugly era but rather, see the fight against corruption as a national priority and embrace it with every bit of strength,” Mr. George said.

Mr. George singled out selfishness, greed, ungodliness, amongst others, as some of the vices that should be eliminated from the daily lives of Sierra Leoneans for the country to be successful in the fight against corruption.

In his response, the Town Chief of Koardu Steven Allieu expressed his profound gratitude for the meeting, stressing the knowledge acquired will go a long way in aiding them contribute to the anti-corruption fight. He pledged, on behalf of his community, to always support the Commission in its endeavour to succeed in the fight against graft.

In another engagement with school going pupils of Melifeh Junior Secondary School in Kunte, the ACC Regional Manager entreated the pupils to treat their schoolwork very seriously, adding, “education is the only tool that will uplift you and your families from the shackles of poverty.” Mrs. Kamara reminded the pupils that the Anti-Corruption (Amendment) Act 2019, which prohibits all forms of examination malpractices and strictly warned them not to engage in such acts.

In his statement, Mr Gogra advised the school authorities to judiciously use the school fees subsidy and keep all appropriate documents for accountability and transparency purposes. He further admonished them to kick against all forms of illegal charges and extortion in the school.