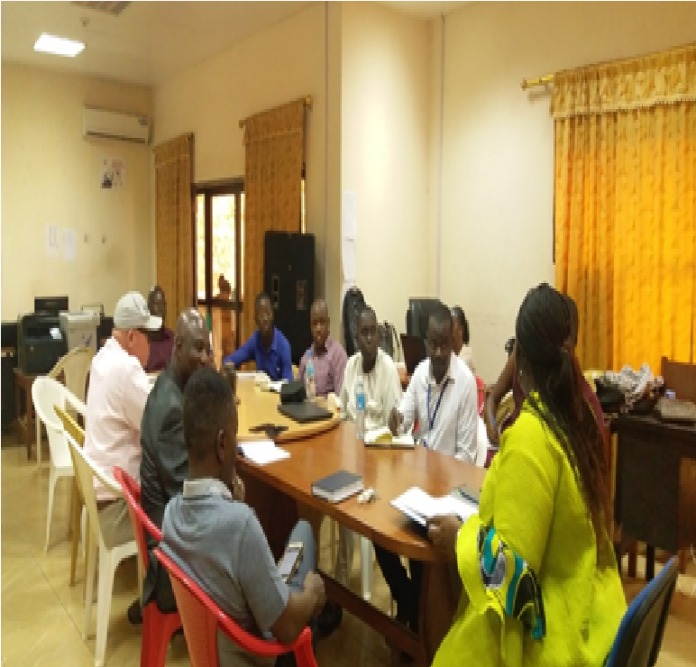 The North-East Regional office of the Anti-Corruption Commission (ACC) has held a meeting to address the myriad of serious concerns that pose a threat to the effective delivery of the FreeQuality School Education project in the region.

The meeting, which was held at the Conference Room of the ACC Mena Hill office in Makeni, attractedleading education stakeholders in the region, including the Deputy Director, Ministry of Basic and Senior Secondary Education (MBSSE), the Deputy Director, Teaching Service Commission (TSC)and the Regional Coordinator, FreeQuality School Education (FQSE).

The meeting was chaired by the ACC North-East Regional Manager, Mariama Navo, who highlighted thorny concerns including but not limited to bloated number of teachers on vouchers, enrollment of pupils who have not scored the minimum pass mark of 230 in the National Primary School Examinations, bribery for illegal transfer of teachers, improper use of subsidies, and re-admission of candidates who have already sat twice or thrice to the West African Senior Secondary Certificate Examinations.

The Manager said such issues amount to corruption and have the potential to scuttle efforts intended to promote the human resource capital of the country. She therefore calledon the stakeholders to properly diagnose the existing challenges, and proffer workable solutions in consonance with the education goals of the Government. ‘I make an urgent call to integrity while you deliver service to the public, particularly in the interest of children and the future of our country,’ she urged the stakeholders.

Manager Navo, however stressed that the Commission has not slackened its flagship role to prevent, investigate, and prosecute corruption. The ACC, she added, is more determined to achieve its vision without compromise, and warned the education actors to be mindful of the concerns highlightedand adhere to the ethics dictated by their professions.

Delivering his response on the issue of bloated lists of teachers Joseph I. Kargbo, Deputy Director TSC, conceded that some Principals could not account for sizeable numbers of teachers who have abandoned their posts of late, when his office did an on-the-spot check in several schools. He described the situation as ‘terrible’ but pledged that his office will doits best to correct the anomaly.

On his part, Abu Bakarr Jalloh Regional Coordinator, FQSE, revealed that Principals levy heavy charges on pupils for school colours in direct conflict with the charges authorized by the MBSSE. He further made known that the situation is exacerbated by reports on charges levied on parents tofeed pupils, as well as extra lessons run by teachers at the expense of the normalschool system. Mr. Jalloh furthered, the prevailing situation could be reversed with proper coordination among the institutions to which the responsibility to advance education in the country falls.

The Deputy Director, MBSSE also made a statement, decrying the issues that were raised in the meeting. Abu Bakarr Kuyateh declared that duty bearers in the education sector should take full responsibility to ensure that schools are run efficiently and effectively. ‘This therefore calls for coordinated efforts whereby all stakeholders in the sector can carry out their responsibilities as best as they can,’

In consideration of the matters raised and discussed in the meeting, the education stakeholders and the ACC resolved to hold a meeting with the Principals on 5th March 2021 with the hope that a clear roadmap will be identified to address the irregularities. 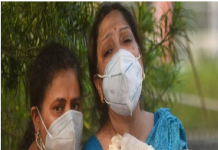 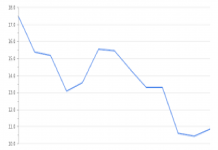 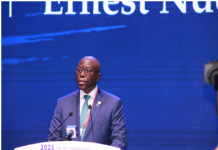