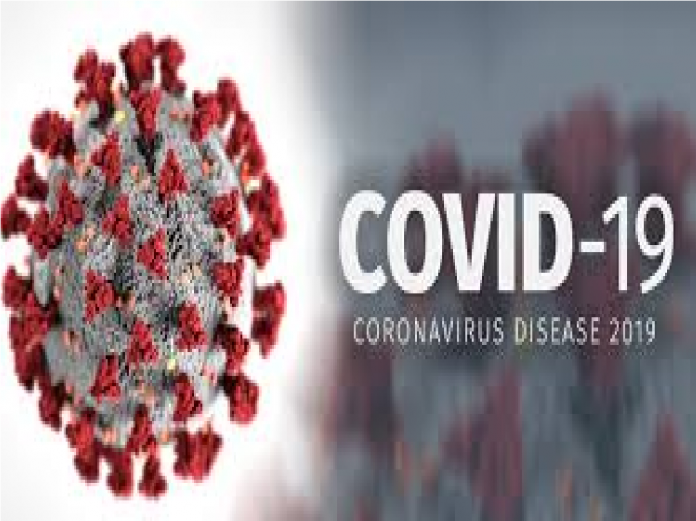 The impressive ceremony took place at the headquarters of ILCUF on Fort Street in Freetown.

The items will be distributed to over 4,000 members of Credit Unions nationwide in high-risk areas like market places and congested areas. Some of the beneficiaries in Freetown include Local Food Sellers, United Progressive Service (UPS), Mount Auroel, Yams Farm, Goderich, Tawopaneh and Bayconfields Credit Unions.

According to the General Manager of ILCUF, 75 % of the items will benefit members in high-risk and congested areas and the balance will go to less risky areas. 45% to active members who were admonished to live by example.

Presenting the items to the chairperson of NACCUA, Mrs. Lilian Songo, the General Manager of ILCUF Ltd, Mr. Solomon Mwongyere revealed that the donation was made with support from Irish Aid and  the Irish Credit Unions  in fulfilment of worldwide cooperative principal of Cooperation among Cooperative to distribute to their various members and recalled that this is the second donation to NACCUA to contain the spread of the pandemic.

He also appealed to members to work together pointing out that inspite of the pandemic, Credit Unions are still surviving and appealed to all to come together to end the spread of the disease observing out that corona virus cases have reduced but urged people not to relent in practicing preventive measures as well as not to attend Credit Union meetings without facemasks reiterating that COVID is still around as new cases are coming up and therefore preventive measures must not be relaxed.

According to Mr. Solomon Mwongyere, facemasks would help us protect ourselves and organizations at the same time used for visibility purposes since these are reusable, durable and have NaCCUA logo. He underscoring that everyone has a role to play to end the spread of the virus intimating that Credit Unions are still fighting for space in Sierra Leone and stressed that people must wear facemasks at all times in public places, stressed the need for accountability and transparency in the distribution of the items and that they should not be sold to members. The General Manager encouraged members to observe 3 Ws; Wear a Mask, Wash your hands and Watch your space.

Receiving the items, Mrs. Lilian Songo expressed delight at the donation which she underscored, is a clear indication that their Irish partners are concerned about their welfare, that this is not the first donation to the Association for them to operate safely, commended ILCUF and staff for a job well done and their commitment to the development of Credit Unions in Sierra Leone.

She also informed that ILCUF always capacitates them with trainings on international best practices and promised that they would abide by the COVID preventive measures as well as judiciously utilize the items disclosing that they now have a NACCUA website and Facebook page respectively.

The representative of the Cooperative Department in the Ministry of Trade and Industry, Mr. Joseph Saidu Bangura also made a similar statement.

Highlights of the ceremony were distribution of the items and singing of the cooperative song while a member rendered the vote of thanks.