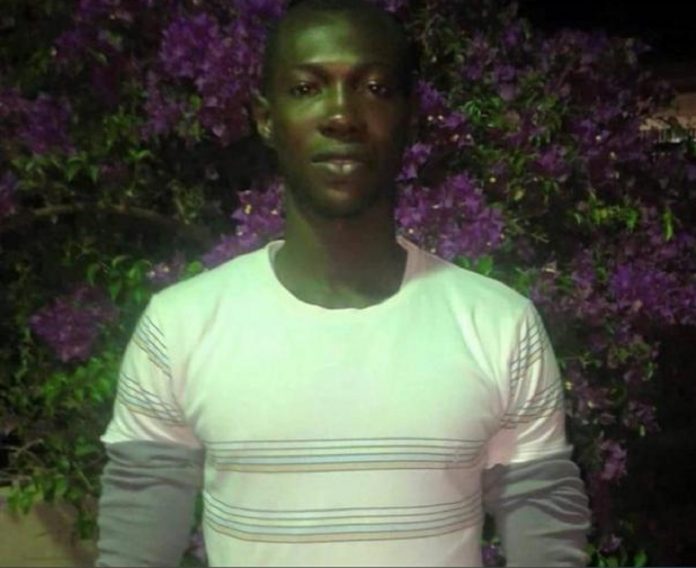 By Musa Kamara
With the passage of time and civilization in the world,cultures are bound to perish. Recent incidents unfolding from the people in the provinces show the poro society is losing a battle they never dreamed, hence they have to enforce new strategies to keep it alive for the next generations to come.

According to the traditional and cultural laws of Sierra Leone, Gibriel Sillah, being the star son of his father is destined to succeed the position of his father Abdul Sillah, (Obai)as the Poro Society head, who passed away on the 15th January 2018 in Kambia District northern province.
After the old man’s demise which seems to be an “unclean death” as one community member describes it and his son must be initiated into the secret society.
Gibriel is the rightful son by their law destined to replace his father after his death.
However, the young man who according to information gathered by this media house, refused to abide to the long existing compulsory traditional laws of getting him initiated, escaped his former residence 23 water street in Kambia town Northern province Sierra Leone to an unknown location as preparations by the Poro men for his initiation was under way.
Reports say Gibriel and his family were in their late father’s house at night when a set of men from the said secret Society marched straight into their compound demanding that Gibriel has to go with them. The press was informed that on the 6th of April 2018 at around 9PM the young man was attacked and harassed by Poro society members and the Mask devils, with the fracas going on , Gibriel was able to escape.
Other community members in the town told AYV that it was good that the young man escaped from the traditional society members before been taken to the initiation otherwise he would have been a dead man by now.
Owing to forceful initiations of the Poro Society, it had always caused the death of innocent young men in the country.
Whatever the truth is , authorities here have not given up search on him as report say he is still badly wanted by the Poro National Union.
What is more of concern in Gibriel’s case is the fact that some of the states holders are part of this Poro Society in the country that includes Politicians, Police, military personnel and many more serving as active members. So the possibility for Gibriel to escape such a very treacherous fraternity is never visible. Referencing past experiences , should he be captured by this fraternity his next choice will be death as it’s against tradition for a next in line Son to deny initiation and inheritance in such situations.