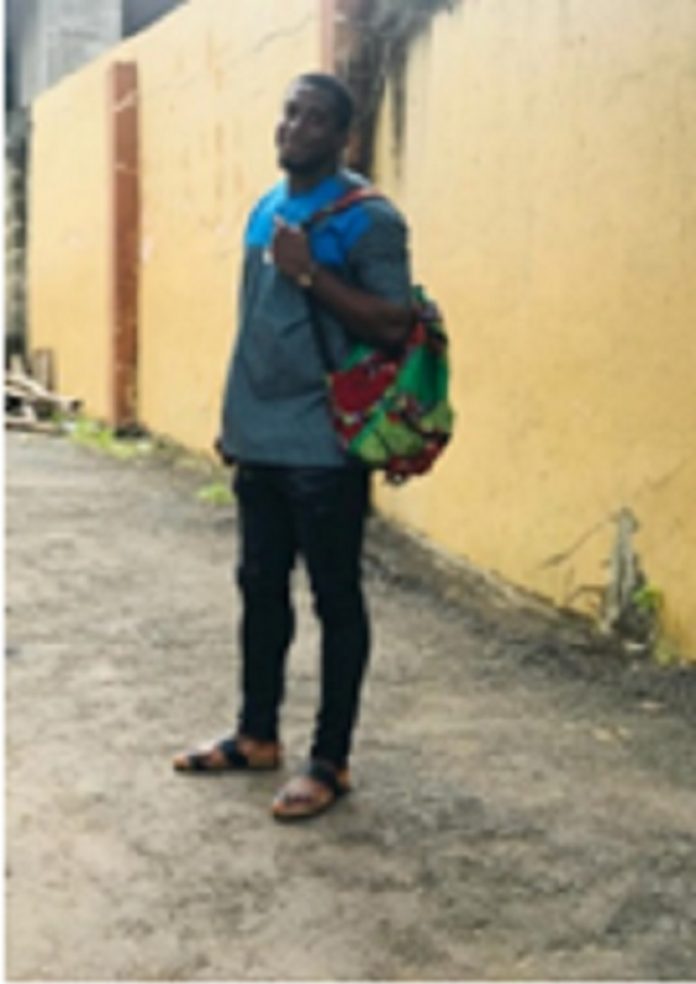 Sowei is a senior member of the Bondo secret society, she perform the ceremony during the rite that signify a girls transition to adulthood. Trouble for Bash Zubairu the elder brother of Fatima Zubairu who went to the Bondo bush to save his sister Fatima Zubairu from the hands of the soweis, who were trying to initiate his sister into the Female genital mutilation (FGM)sometimes in February 2022 in Katema Village, Mambolo Chiefdom, Kambia District, Northern Sierra Leone.

Whiles speaking to the media, one of the senior sowei by the name of Baromie Kamara revealed by noting that they was on the process of initiating Fatima at the Bondo bush when Bash Zubairu rush in the bush shouting release my sister or I will kill someone. She further explained that Bash Zubairu started fighting both Soweis in release of his sister, ‘he nearly killed one of us’ says Baromie Kamara the senior sowei.

In responding from the side of the Zubairu family, the Uncle of Bash pa Osman Zubairu noted that they saw the seriousness of the whole thing when they issued a death threat to Bash Zubairu, the society people said that they would make sure Bash loose his life, says the Uncle.

TheUncle of Bash,in a desperate and angry mood,maintained by saying that they reported the issue to the police but no positive action was taken by them. In addition, the police also called Bash for further questioning which turn out to be bad for Bash instead of helping him out, becauseof that reason Bash Zubairu left the Country in March 2022 without informing any family member.

In an exclusive interview with the Mother of Bash Zubairu,by the name of Aisha Zubairu, she narrated that the little 9 years old Fatima Zubairu was not willing to be initiated into Bondo society. but since it is the tradition of the village for every young lady to be initiated,so the village women including the chief asked Fatima to be initiated with or without her consent. says the mother. The mother continue by saying that when Fatima goes to bed at night she is scared of going to sleep, she fears of not taking forcefully into the secret bush for initiation, as she never wanted to be part of Female genital mutilation (FGM). Aishafurther by explaining that, one day she made arrangement to grab her, tie her up and take to the Bondo bush for initiation.

Tears in her eyes the mother of Fatima, mentioned that since the father of her children pa Amidu is no more, that why the elder brother Bash Zubairu intervene to stop the initiation ceremony.

Until press time the way about of Bash Zubairu the missing brother is yet to be confirm by the family and the police who is also searching for him, whiles Fatima is still attending to treatment. 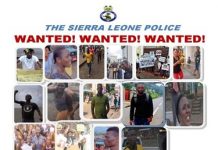 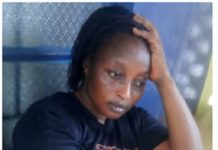