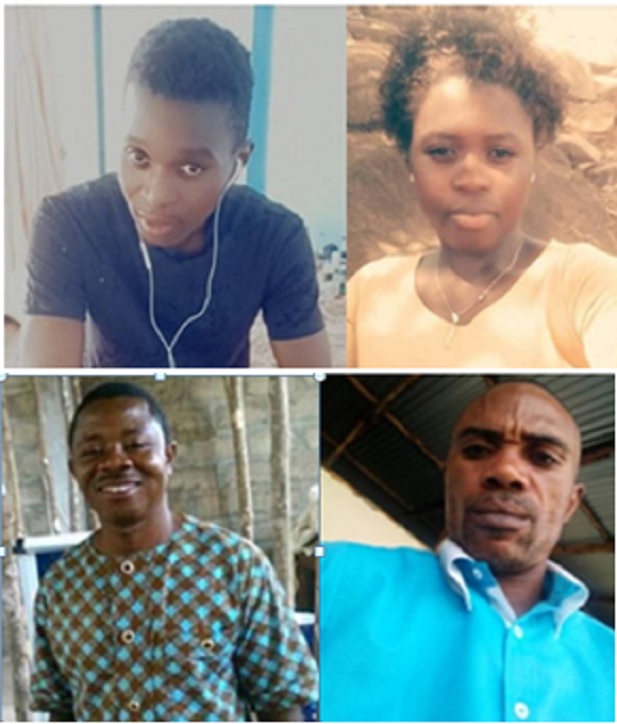 Thirteen youth, accused to have been involved in the Makeni riot in July this year were yesterday 27th July, 2020 arrested by the Sierra Leone Police and are currently detained in prison cells.
Homes were raided and accused persons forcefully arrested, dragged and thrown into police trucks by uniformed personnel from the Sierra Leone Police and the Republic of Sierra Leone Armed Forces.
Police say the accused persons will be investigated and charged on 7 count of Conspiracy to Commit Felony, Carrying Offensive Weapons and Disorderly Behaviour, among other offences.
State Prosecutor, Yusuf I. Sesay said the accused persons between Friday 17th and Saturday 18th July, 2020, within the Makeni city, Bombali district, conspired with other persons unknown to commit Felony to wit Carrying Offensive Weapons.
The Prosecutor also claimed that the accused persons also injured innocent people and maliciously damaged property worth millions of leones belonging to the ruling political party, Sierra Leone People’s Party (SLPP) regional office at 7 Kamal street in Makeni.
He also told newsmen that there are 4 missing accused persons who are still considered to be on the run.
The 4 missing persons he went on include one Bernard Allieu formerly of Pain street, Aged 30 years (Coordinator/President of the Alliance of Youth Groups in Makeni), Tom S. Benson (Secretary General) of Sander street, aged 28 years, Fuad Kamara (Chairman on Recruitment and Mobilisation) of Rogbaneh road, aged 22 years and Fuadisha S. Benson (Public Relation Officer) of Saint Francis road all in Makeni city, aged 21 years respectively.
The runaway accused persons were serving as leading executive members of the Alliance of Youth Groups in Makeni (alleged to have orchestrated and championed the protest).
According to the State Prosecutor, the 5 persons are accused of publicly leading the protesters to maliciously damage the steel door, cost ten million leones, belonging to the Electricity Generation and Transmission Company (EGTC) at Nicole Street in Makeni, where the generator was stored.
The accused were also said to have been among other persons unknown to incite the angry youth to stage the protest that has left several people dead, some wounded and properties worth millions of leones damaged.
Police say the accused persons are expected to make their first appearance on Friday 31st July, 2020, whiles the wild search for the 4 missing accused persons continues by police and the military.
On another note, angry parents and family members of the arrested, killed and wounded protesters in Makeni have also declared wide search for the 4 persons and other executive members of the Alliance of Youth Groups in Makeni, blaming them of inciting their children against the government and taking them to the street in protest.
“If not for them, our children would still be alive and well,” a parent told this writer last evening.
It can be recalled that in an initial press conference held by the Human Rights Commission in Makeni on Friday 24th July, 2020, it was revealed that approximately over 8 youth, who were caught in the riot are still uncounted for.
The Commission reported that whether these youth have been killed in the riot or they are still on the run, is yet to be proven.
However, a recent report by a famous columnist, Ing. Andrew Keili, strong member of the ruling SLPP and former minister of government, that the Makeni riot was not about a generator has sparked a new twist on the debate with many people seeing the arrest and hunt of the protesters as one that has a political undertone.
Many analysts have seen the incident as a manhunt on opposition All People’s Congress (APC) loyalists and their children. They believed that the government chose to take the generator from Makeni, one of the strongest holds of the opposition so that they will arrest and kill its people who they believed did not support their government.
For this and many other reasons, the safety of the arrested youth and those on the run is not assured under this government. Wide public anticipations are that the accused persons will be secretly tortured and killed in detention one after the other. 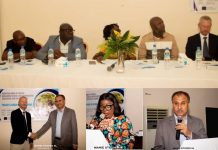 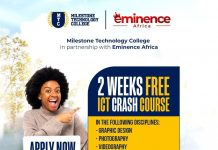 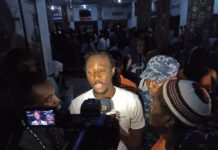