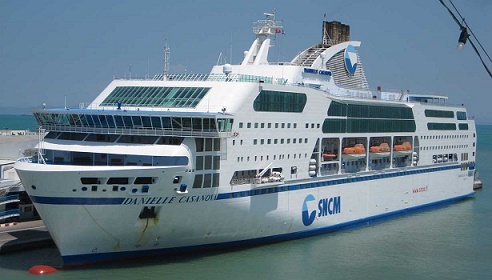 It added that, following a successfully trial using two air conditioned coaches, the group can now transport passengers to and from the airport and ferry terminal.

“The much needed and long awaited ferry service, providing a fast, safe and professional ferry service between the airport and the capital, Freetown, is due to commence on 9 December 2016,” the company said in a statement.

“This service is highly anticipated by not only the government and population but also by the airlines that operate into the country.”

Westminster highlighted that marketing and sales initiatives are now ramping up, notably promotional billboard videos are being broadcast at strategic locations in the city.

As well as it being a valuable transport service, Westminster said it will be creating much needed local employment (it says more than 60 new jobs are being created).

In due course the company plans to expand its range of services and routes, potentially starting in 2017.