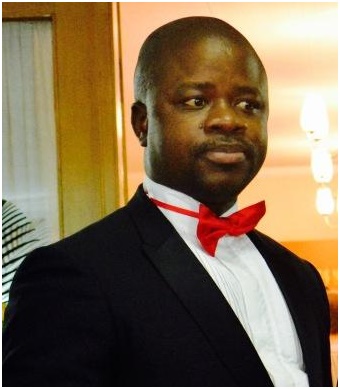 There has been much improvement in the area of revenue generation and mobilization for country growth. The fight against corruption gained eye-catching attention from this administration, which reviewed the AC Act, making it the toughest in the subregion. Sustaining our democratic credentials and effectively utilizing those governance institutions like NRA, Nassit, IMC etc, also helped in us lifting our credentials.

Infrastructure has been a primary reference point when discussing the era of President Koroma. He inherited a broken infrastructure, but with dedicated leadership, took it to an enviable ranking. Billions spent on the sector, today we have properly linked cities and town through road networks across the country.

National cohesion, free speech and women participation have also formed major components of the country’s credentials in the last close to a decade, added to ensuring free and pluralistic media.

At the partisan level, the government has succeeded in ensuring an open and fair environment for the practice of multiparty democracy, making opposition parties part of the governance process through different ways. The country’s human right record has been resounding with no judicial execution since 2007.

That said, the President has succeffy made his party stand the test of time when it comes to present day governance. The bar for political leadership in the governing All People’s Congress has been set so high today that whosoever succeeds him has got some sort of Herculean task of either maintaining that bar or lifting it beyond but not taking it backwards.

President Koroma has positioned the APC in an extremely remarkable way all through the achievements made in manning the country’s governance process. Whoever comes after him should work towards sustaining those gains, believe in the legacies of the party’s leadership and above a build on the achievements made thus far.