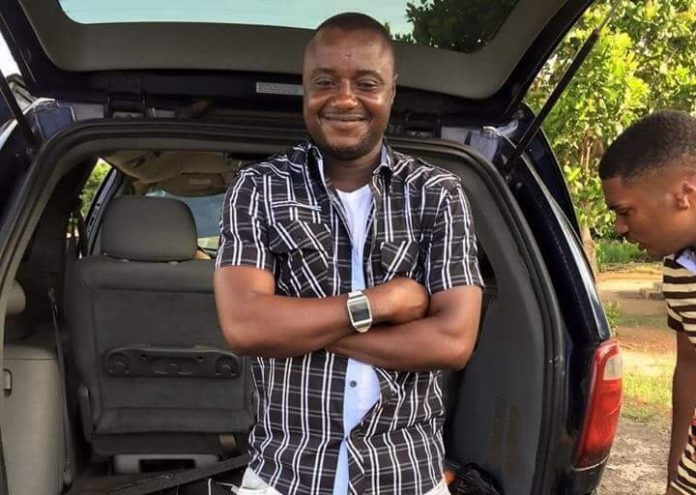 The fate for the 28 year old Sheku Bangura whose father was an Imam in one of the community mosques in Sierra Leone’s capital, Freetown continues to be a mystery and the rest of his family members are still searching for his way about. Report reaching and monitored by this press in Freetown indicates that the28 year old Sheku Bangura was suspected of being “gay” while his father (late) was an Imam. The report states that Sheku was never seen with a girl and the Muslims his father were leading became curious and concluded that Sheku was homosexual which they described as a taboo in the country especially with his father been a religious leader; an Imam.

Following the conclusion, the report discloses the Muslims insurrection against Sheku’s father demanding him never to preach in the mosque again and the shock his father got from the news led to his death. During the protest, the youth and other family members spotted Sheku from a distance in his car and rushed at him saying “we will kill you for embarrassing and disgracing us”. He managed to escape the angry protesters hoping to find refuge at his place of business where he used to sell cars. According to the report we gathered, they followed him there very determined to take his life.

He narrowly manages to escape death at his place of business but all his cars worth millions of Leones were vandalized with the sticks the angry protesters were carrying. “Since then, no one knows the way about of Sheku”, says one of his uncles who spoke to this press in anonymity. It is believed that Sheku’s family and the community are still angry. 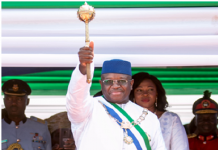 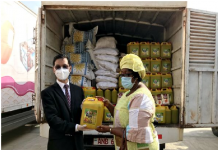 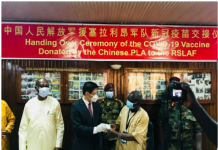