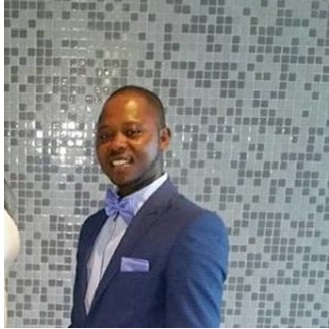 The release stated that on Saturday, 31 March, Mr. Saffa made a representation on behalf of his clients, one Desmond Johnson-Kamara alias Swizzy and 14 others at the CID headquarters.

The SLBA said that it was during an engagement with the head of CID, Chief Superintendent Mohamed B. Kamara, with a view to securing bail for his clients who were suffering from stab wounds on the head and other parts of their bodies, thus in need of medical attention, a certain Inspector named Joseph Sanu, and two other police officers attached to the CID violently assaulted, provoked and insulted Mr. Saffa in the full view of the head of the CID and other senior police officers.

“A video of the attack of our colleague while he was carrying out his professional duties was posted online, became viral on the social media and is currently in the Association’s possession. The Association is concerned that such conduct constitutes serious actionable violations of our colleague’s rights as well as several actionable violations of the laws of Sierra Leone and it considers this as aggravating; the fact that the alleged misconduct emanated from officers of the law and in public view,” said the letter.

The Sierra Leone Bar Association vehemently and unequivocally condemns the said conduct of the police officers and requests an immediate investigation of the incident, the letter further stated.

“The Association remains steadfast in collaborating with the police in upholding the rule of law inclusive of which is the right of lawyers to engage in their professional work free of attacks, assaults and or intimidation by the police,” they said.

The SLBA also called for the complaint to be treated with the seriousness and urgency that it requires and that they look forward to receiving a prompt response from the Inspector General of the Sierra Leone Police.