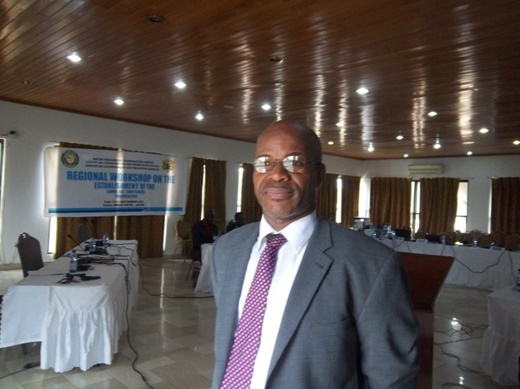 In the sub region, it’s only the MRU Region that does not have a Water Basin Authority which is an organization that manages water that transcends more than one country in order to prevent conflicts and boost socio-economic development.

Representatives of the Water Resources Agency are currently in Freetown holding a Technical Committee Meeting spanning through the 18 to 19 in order to discuss on the modes of operation for the setting up of the authority.

Ibrahim Babatunde Wilson, Director, Water Resources Coordination Center in Ougadugou, Burkina Faso, stated that most of the countries in the Africa Continent are served by these rivers within the Mano River Union Countries. He said the Technical Committee Meeting is born out of the needs assessment the ECOWAS took to ascertain the needs of the region.

He pointed out that after the establishment of the Water Basin Authority, the sustainability aspect of the project remains on the contributions from member states of the Union.

Due to internal conflicts involving the countries the objectives of the Union could not be achieved (see Sierra Leone Civil War, First Liberian Civil War, Second Liberian Civil War). However, on May 20, 2004, the Union was reactivated at a summit of the three leaders of the Mano River Union states, Presidents Lansana Conté of Guinea, Ahmad Tejan Kabbah of Sierra Leone and Chairman Gyude Bryant of Liberia.

On April 1, 2008, Cote d’Ivoire agreed to join the union during a state visit by President Ellen Johnson-Sirleaf.

President Johnson-Sirleaf is currently the chair of the MRU