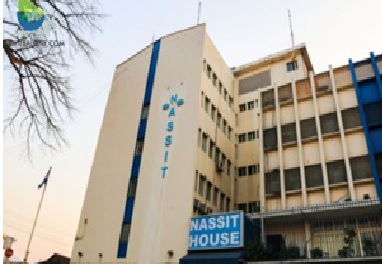 According to the Particulars of Offence, the accused person on a date between 1st and 31st July 2015 at NASSIT Regional West office, Wallace Johnson Street in Freetown fraudulently embezzled the sum of six million, three hundred and sixty two thousand, seven hundred and eighty four Leones (Le 6,362,784,000) received from a NASSIT account.

It further states that the accused person on the same date in Freetown fraudulently embezzled the sum of four million, eight hundred and sixty thousand Leones (Le4,860,000) from the same NASSIT account.

The matter has been adjourned to 6th June, 2018 for further hearing.