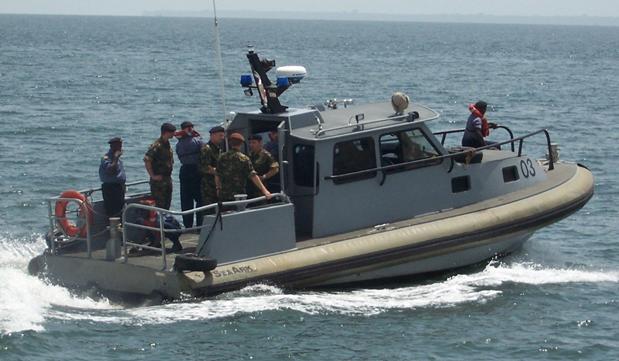 According to the Acting Executive Director of Sierra Leone Maritime Administration, Alpheus Cole it was due to the Ebola Epidemic as shipping and its related activities were also negatively affected. However, he said in the last quarter of 2015, the administration has embarked on a rigorous revenue generation exercise from which over 20% of the total revenue for 2015 was collected.

The Acting Executive Director said since May 2013, the administration has not received from the international ships registry.

Speaking exclusively to AYV News, Mr. Alpheus Cole stated that the institution has sought the services of seasoned consultant for the drafting of eight legislations that are urgently needed to enhance the administration’s operations and improve performance. He stated that the SLMA Act and the SLMA Freight Levy Regulations have been completed which he said by the end of the year it is believed the remaining will be drafted and enacted.

The Acting Executive Director further stated that there has been nationwide distribution of life jackets and safety sensitization that has resulted in significant reduction in the number of marine accidents. He said due to the commencement of safety of navigation patrols in the Freetown channel, which has resulted to the clearing of channel for ships to safely pass through.

Mr. Alpheus Cole elated that the administration prides itself in improving the capacity of its employees by subscribing to short courses leading to career development in diverse areas of the marine field. This he said at the moment two staff have been trained at the world marine time university at masters level in marine time affairs, whilst 13 employees are at the Regional Marine Time University in Accra Ghana.

He disclosed that too many waivers are depriving the administration much needed revenue to undertake capital intensive activities and operations. He noted also that lack of ICT infrastructure, dependence on government for grants or loans for major projects and inadequate legislation are major challenges to the institution.