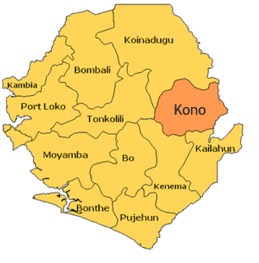 Ironically and unfortunately however, once they (APC and SLPP) have outlined their respective plans, intentions and reassurances about what they would do in the event they are elected, they either divert from doing what is outlined in their manifestos or conveniently forget that they ever made such promises.

It can be recalled quite vividly that when Ernest Bai Koroma of the APC wanted the mandate of the people prior to the 2007 elections, he campaigned on the platform of expunging the seditions libel laws which criminalize free speech as well as to divorce the office of Attorney General from that of Minister of Justice.

Ten years down the line, neither of these promises was fulfilled because President Koroma and his APC conveniently forgot they had ever made such promises. Now he is about to leave office. Most people are not surprised that this time round, nothing of the sort is mentioned in the APC manifesto.

Absolutely, there is no guarantee. So in other words, manifestos are a mere collection of useless words in the event that what is inputted in them fails to become reality.