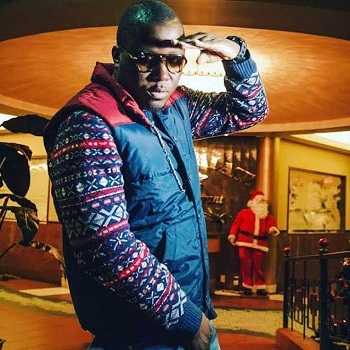 “Kao is like a prophet, we see whatever he says at the end of the day” he said.

The okada rider further emphasized that as a result of their trust in Kao, they as young people in Kenema have decided to support Dr. Yumkella following their King’s music “Fresh Face”.

“We believe the King when he said in his recently released song that Dr. Yumkella helped a lot of Sierra Leoneans through his former UNIDO office and has the international connections required for us to have well-paid jobs” Vandi said.

Thomas Kanneh, a youth in the city said when Dr. Yumkella initially joined the race to State House, they were told that he is elitists and cannot rub shoulders with them the grassroots youth.

However he said they have come to realize that was not true with Kao Denero’s recent endorsement.

He said Kao is one of the artists in Sierra Leone who sings for them the street guys to enjoy, while other people condemn them.

He said that is why they have wowed long ago to throw their support for whosoever he endorses.

He said Kao has suffered so much humiliation for them.

“He was even blamed for clique gang violence in the country” he said, whilst stating that they believe the musician took the risk to endorse Dr. Yumkella in the interest of his fans.

“That man is residing comfortably in America, his music sells all over Africa, he could survive outside Sierra Leone but he wants a better leadership in the country