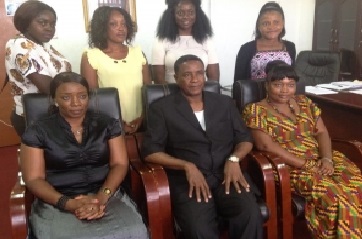 But a lot of that has changed since 2007 when the APC government of Ernest Bai Koroma assumed power. Today there are no journalists in jail and violence against journalists is extremely rare or non-existent. The country has over 50 newspapers and several radio and television stations for a population of just roughly six million.

Today you can find women a playing a prominent role in the media in Sierra Leone. They are in newspapers and magazines, radio stations, television stations and on online publications. They even have their own association which advocates for their welfare and professional development. It is called Women in Media Sierra Leone (WIMSA).

At the meeting WIMSA Public Relations Officer Phebian Swill briefed Minister Kanu on what transpired at their annual general meeting which, according to a Ministry of Information report by Septimus Kanu, went on successfully.

Swill said they decided to pay a courtesy call on the Minister because they wanted to work with him and his Ministry in the interest of the country.

Responding, Minister Kanu warmly acknowledged and congratulated the new WIMSA executive and praised the association for what he called the “smooth transition” from one executive to the other.

He also commended the way the election was conducted, the peaceful selection process and the avoidance of noise and fanfare.

He said elections at whatever level in the country are usually noisy affairs but the WIMSA election was exceptional. 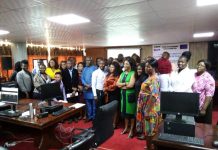 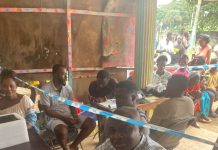 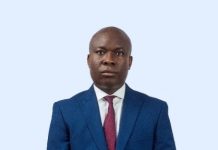