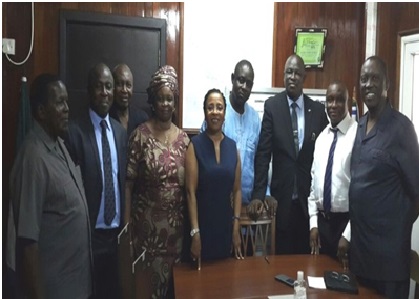 He said when they took over the Commission; there was absolutely nothing to write home about.

Mr Bindi admitted that since its establishment in 2000, the Commission has not been living up to the expectation of the general public. He promised that with regular activities and press meetings, the Commission will step up in the performance of its mandate.