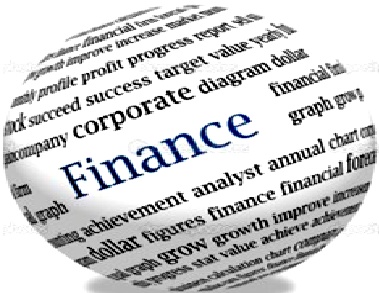 The accused person is said to have broken and entered into the dwelling house of the complainant, Young Choi an American national on business in the country, and stole therein one hundred and forty seven thousand United States dollars ($147,000).

Testifying in court the complainant, Young Choi told the court that he recognized the accused person, as the General Manager of Metro Hotel at Wilkinson Road in Freetown.

The witness told the court that before he booked a room at the said hotel, he explained to the accused person about a painful experience he had gone through at one of the hotels in Freetown, when he last came to Sierra Leone, but that the accused person, Mohamed Hedjazi assured him that his own hotel is safe and secure.

Young Choi further testified that the accused person showed him various rooms that had Close Circuit Television (CCTV) camera coverage and that based on the assurances given to him by the accused person that he is safe, he (complainant) was satisfied and decided to book a room.

The complainant narrated that the accused person even assigned one of the hotel attendants called Augustine as his personal errand boy who was very close to him. He told the court that he recalled an incident of 27 July 2018 and informed the court that on the above date, he went to the Lumley Beach to rest, and did not go with Augustine.

He stated that when he returned to his hotel room, he noticed that his room door had been forced open and the amount of US dollars in question missing and that when he enquired about Augustine to the other staff of the hotel, nobody could tell him the whereabouts of Augustine.

As a result, the complainant said he immediately informed the accused person, Mohamed Hedjazi about the incident, and requested him to show a replay of the CCTV camera footage so as to track down the culprit (s).

He went on to say that, when they went into the CCTV control room to watch a replay or recording, the camera could not show anything. He added that the accused person later told him that the CCTV camera had a password.

He further narrated that since he had not set eyes on Augustine, he reported the matter at the Criminal Investigation Department headquarter at Pademba Road in Freetown.

The accused person Mohamed Hedjazi was later granted bail by the presiding Magistrate in the sum of two hundred million Leones and two sureties in like sum.

The bail condition indicated that one of the sureties should be a house owner residing within the Freetown Judicial District and should  surrender his Title Deeds to the court and that the bail should be approved by the Deputy Master and Registrar.

The matter was prosecuted by Assistant Superintendent of Police, (ASP) Ibrahim Sheik Mansaray, while the accused person was represented by Lawyer A. K Koroma and J.M. Jengo.