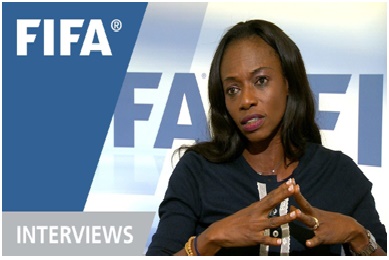 The term of the current executive, headed by Ms Johansen, officially expired on August 3, and opponents of Ms Johansen have called on her to go.

However, Fifa has said it can only work with the Johansen team and no one else, until all its conditions are met.

Fifa has called for establishment of a taskforce comprising representatives from FIFA, CAF, SLFA and the Ministry of Sports to embark on the integrity checks.

“We would like to emphasise FIFA’s commitment to the establishment of a FIFA Task Force comprising representatives from FIFA, CAF, SLFA and the Sierra Leone Ministry of Sports,” the letter dated August 3 and published by the SLFA on Monday stated. It was signed by Veron Mosengo-Omba, director of Member Associations and Development, Africa-Caribbean.