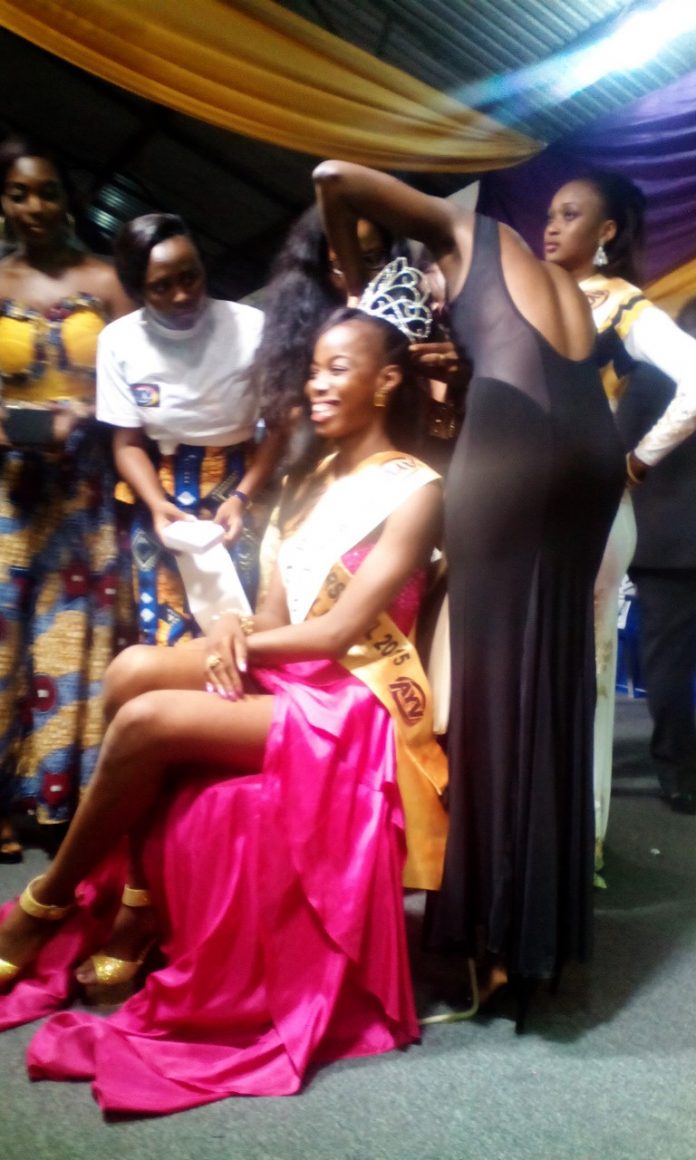 Following spectacular appearances on stage by the contestants, including talent and brains exhibition, the judges led by Joe Abass Bangura were left with the difficult job to select a winner for the night.

Aminata Bangura was subsequently announced as the winner for the Star Prize of the vehicle worth some five thousand United States Dollars.

It was a wonderful night for FBC as the second position was also bagged by Alice Turay from FBC.

The third position, otherwise known as the second runner up goes to Ada Kamara, who closely chased the first runner up by a difference of two percent.

The decision of the judges was unanimous and was accepted by the audience who realized the outcome of the event even before the judges announced the results based on the output of the various contestants on stage.

On behalf of the AYV Media Empire and Africell SL Limited, the Director of Communications and Public Relations, who doubles as the Editor for AYV Newspaper, Abdul Fonti, delivered a resounding welcome address at the event.