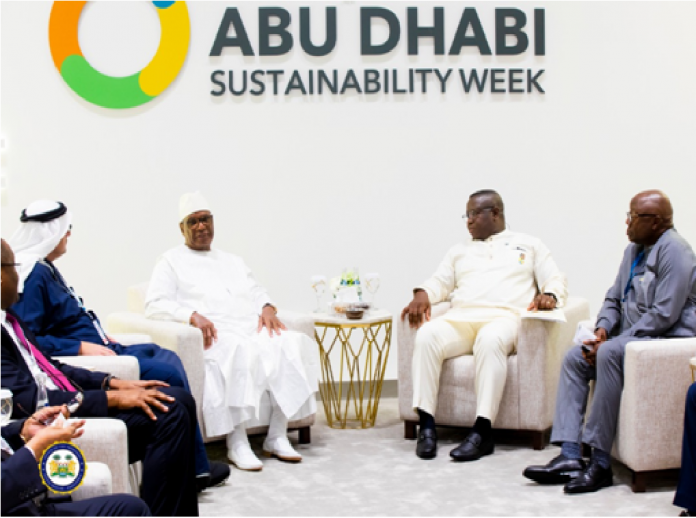 President Julius Maada Bio has reiterated his commitment to achieving the Sustainable Development Goals. He was speaking during an interview at the Future Sustainability Summit on the margins of the Abu Dhabi Sustainability Week.

Speaking on two of the Sustainable Development Goals – education and peace and justice – the President spoke about progress his government had made in the area of education through the Free Quality Education Programme, providing access to education for over two million children.

He spoke about the importance of investment in education and called for young people to take advantage of accessing quality education so that they could be meaningful to the development process.

He also spoke about government’s efforts at consolidating peace and increasing access to justice for ordinary people. President Bio also told the delegates about his government’s commitment to establishing an infrastructure for peace through a Commission for Peace and National Cohesion.

During the interview, the President also spoke about investment opportunities in Sierra Leone, especially in the energy sector. He also advised other African governments to prioritize the use of science, technology and innovation in governance. 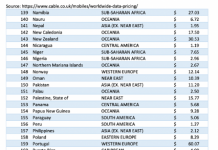