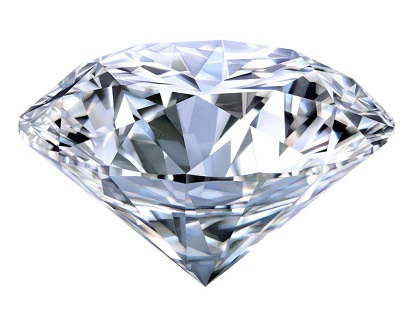 The Sierra Diamonds Limited started its operations in 2002 just after the civil war in Sierra Leone. The company has resolute to commence operation with a capital of Twenty Five Million United States dollars (US$25M).

According to the Chief Environmental Officer of the Sierra Diamonds Mining Company Limited Mr. Kanneh, the need for Environmental impact assessment is to meet the health and safe living conditions of the people of lower Bambara chiefdom. He further added they have submitted a report to the Environment Protection Agency and are presently waiting to receive the clarification from the stakeholders in the mining sector to commence operations.

He said they the NMA will ensure that the company operates in an ideal environment once they meet the standard criteria.

Karl Smithson is the Chief Executive Officer of Sierra Diamonds Limited; he charged that the good services of his organization are based on the thorough engagement with key stakeholders within the Lower Bambara Chiefdom.

The Women’s Leader of Lower Bambara Chiefdom, Madam Nancy Gando expressed grave concerns over the lack of commitment of other companies that have mined in the chiefdom.

Many youth are expected to be employed following the operations of the company. Sierra Leoneans are also hoping that the company will abide by the Mines Act of 2009.