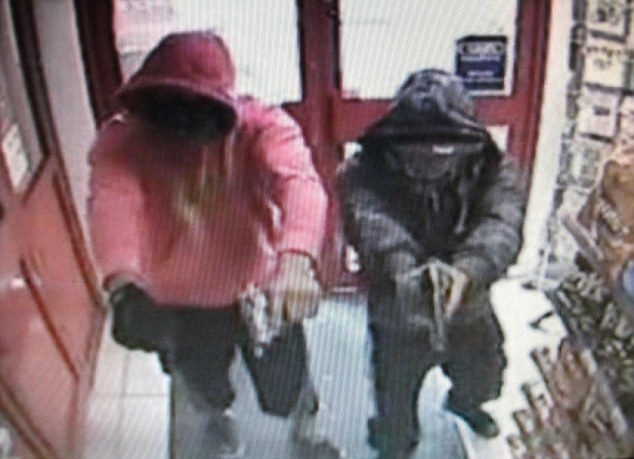 Alarming spate of armed robbery has become a serious concern for residents in Bo especially when the robbers have resorted to not only carting away properties worth over millions of Leones in a split of a second, rather they rape the helpless and vulnerable female victims with flagrant disregard for age or size.
Made worse, they now amputate male victims who pose resistance to them.

Reports say Durbar ground and Queen of the Rosary School were recently ransacked.

About a stone throw to the Bo East Police Station, armed robbers have on countless occasions raided the Mesima community *leaving untold, irreparable, unimaginable and irreconcilable havoc on their victims*.
A day ago, one pregnant woman was raped whilst his legally wedded husband was forced against his wish despite several plea to watch and make commentary of the ignominious scene. Houses of notable personalities in Bo have not been spared either. One of the victims who preferred anonymity said he was severely beaten and hit with a matchet by the armed robbers and threatened to kill him if he attempted alerting police personnel.
A female victim alleged recognising two of the robbers whom she identified as regular officers…

While Bo residents ponder in vain as to the source of the arsenal and military wears used by these robbers, much is not being done by the police to curb this appalling trend of insecurity.

Youths whom I ran into said if the police who are known for protecting lives and properties have so far proven inept in addressing armed robbery menace in the Bo municipality, the Police hierarchy should instead grant them permission to arm themselves; apparently as a self defence strategy.

No official release has been made by the Assistant Inspector General of Police, South on the alarming rate of armed robbery attacks on defenceless citizens in Bo town.

Conspiracy theories are rife that residents in Bo and the country as a whole are skeptical about the protectors of lives and properties, *one wonders WHY AND HOW*