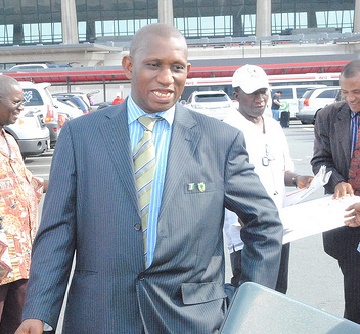 But a member of the alliance, also contending for the leadership of the party, Lawyer Alpha Timbo, said there was no need for the “so-called extension of an olive branch because there was no quarrel”.

“I have never been against anybody. I don’t know what he [Bio] means by olive branch. He once said peace would only return to the SLPP after the [national] elections. I don’t know why the change of pattern,” he said.

Mr Timbo added that he’d always categorically stated that “what they [in the bio camp] are doing, to build up parallel structures after the lower level elections is wrong”.

“Maada is not my enemy and I have always said that. I believe that SLPP cannot come to power without Maada Bio. But they have failed to support those who won in the recent elections. That was done by Abass Bundu, in my own area, and he knows about it”, he said.

Lawyer Timbo welcomed the position contained a January 9 press release issued by the Council of Churches in Sierra Leone, CCSL, but cautioned that they must know that peace would only prevail where there was the truth.

CCSL the oldest Christian Council in West Africa and comprising 24 member churches and nine affiliate members, expressed their concerns at the current deteriorating political situation  in the country which Council believes is as a result of the impasse within the Sierra Leone Peoples Party.