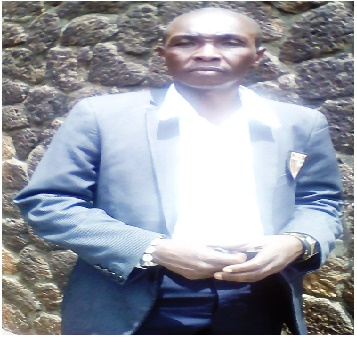 His statement in the Well of Parliament (and in an interview with this press) on Thursday 3rd March 2016 was made under Standing Order (SO) 23 (Personal Explanation) following a reported attack by thieves at his residence.

“My entire family and I were put under complete stress,” he narrated his ordeal and implored the House of Parliament to consider providing security for all MPs.

He said: “my lamentation is that, MPs are really not given the rights they deserve as compared to other MPs in other part of the world. We make Ministers but believe you me all Ministers have private or government security but no single MP in this nation has one security, supposed they would have killed me that day,” he expressed.