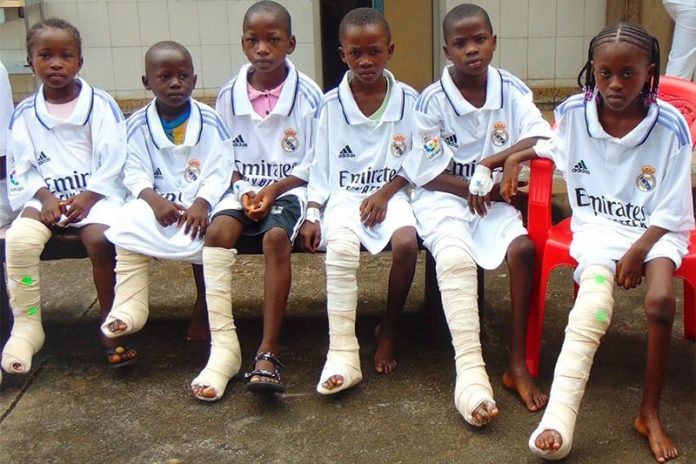 Former Chelsea, now Real Madrid defender, Antonio Rudiger has announced that he will donate his World Cup salary to fund the surgery of 11 children with Club Foot in Sierra Leone.

The German player, whose mother was born in Sierra Leone, had announced that he will use his World Cup earnings to pay for the operations of eleven children born with congenital foot defects, or club foot in Sierra Leone.

“It hurts to see the circumstances the children in Sierra Leone are growing up. Unfortunately, nothing can be taken for granted for these children,” said Rudiger.

‘In Germany, I have been given opportunities that many people in Sierra Leone are denied. I am grateful for these opportunities and I greatly appreciate the privileged position I find myself in,” added the player.

Rudiger’s actions come as a response to the congenital clubfoot issue in the country. It’s an issue that affects a lot of children throughout the entirety of their life.

‘Helping here is a matter of honor for me. I would like to implement many more projects in Sierra Leone with my family in the future.’

And this is not the first instance of Rudiger contributing in a charitable fashion towards Sierra Leone.

In January, he flew to the African nation to launch The Antonio Rudiger Foundation for Sierra Leone and was met by overexcited fans.

Rudiger posted a video to Twitter which showed him being swarmed by fans in Freetown, the Sierra Leonean capital.

The German shared the clip with the caption: ‘I’m speechless – these people are crazy. Thank you from the bottom of my heart for this overwhelming welcome, Sierra Leone. God bless you all.’

The former Chelsea defender is preparing for Germany’s World Cup campaign that will see them face Costa Rica, Japan and Spain in the group stage. 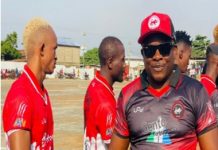 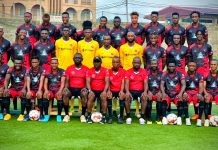 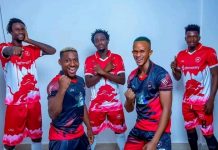