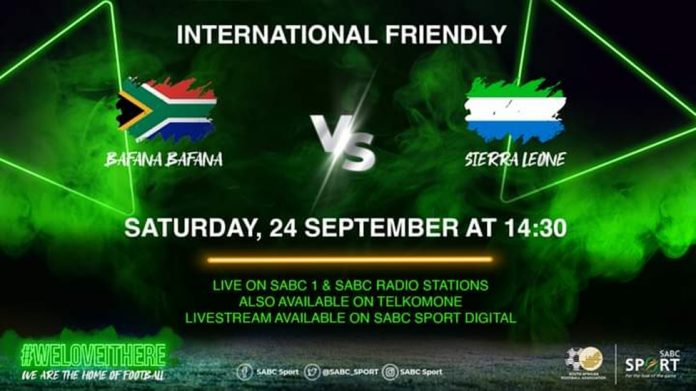 The miserable performance by the Leone Stars of Sierra Leone on a FIFA Sanctioned international friendly match on 24th September 2022 against the Bafana Bafana of South Africa, has been widely blamed on the bloated delegation and above all, poor planning and waste of resources by the Sierra Leone Football Association (SLFA).

Head Coach of the Team, John Keister said the situation surrounding the Team’s preparation was poor as his squad trained for less than one hour ahead of the match.

This he said affected the Team’s performance in the four nil defeat to the Bafana Bafana of South Africa.

Coach Keister said the Team had issues on visas to arrive in South Africa which took their time.

For South Africa is their first win against Sierra Leone after the two side have met five times.

Records have it that competitive matches played between the two teams, South Africa and Sierra Leone played 4 Games up to today.

In the CAF Africa Cup of Nations, the two teams played a total of 2 games before, of which South Africa won 0, Sierra Leone won 0 and the two teams drew 2.

In the FIFA World Cup qualification (CAF), the two teams played a total of 2 games before, of which South Africa won 0, Sierra Leone won 2 and the two teams drew 0.

Leone Stars will play their next friendly match tomorrow 27th September 2022 in Morocco against the Leopards of D.R. Congo. 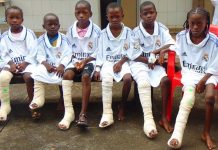 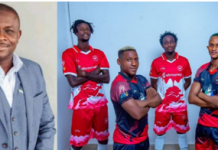 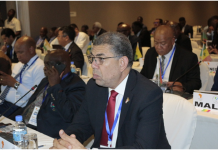