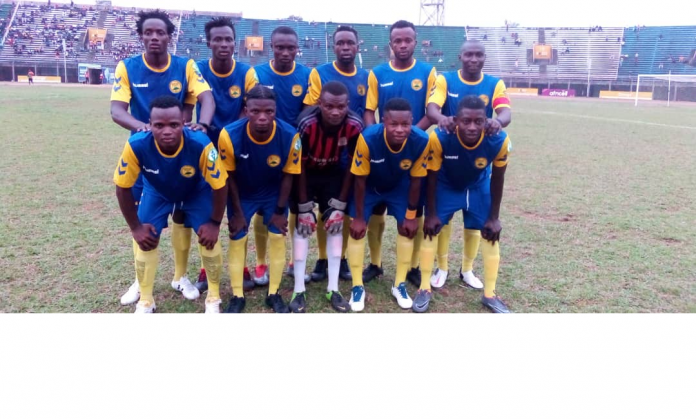 The winger had his first goal of the season after whipping off goalkeeper Francis Koroma in the 92nd minute to register Wusum’s 4th win with 14 points.

After nine-year absence from the country’s topflight competition, the Returnees had their goalie Peter Sesay replaced with AbdulaiJalloh in the first half after sustaining a serious injury; he was taken to the hospital for treatment.

Head Coach Abdulrahman Turay said he was sad when his first choice stopper got injured. “I was really not happy when he had that injury, but thank God; the player is fine now.

“I want to thank the Almighty Allah for this win. This victory means a lot to me and the players”, Turay added.

He continued: “After losing to East End Lions, I went to the drawing board and corrected my mistakes, and today we secured all three points. This win is a motivation to keep fighting for the title.”

Mighty Blackpool, lying 14th, just a point above the relegation zone, have lost their second match of the season, registering only one win and three draws.

“I am disappointed at the result. We scored and the referee ruled it out for offside. It was never an offside. Why did they rule out our goal for an offside? The match officials were one-sided,” The Tis Tas Head Coach Mohamed Turay said. 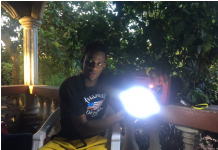 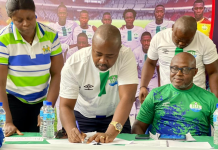 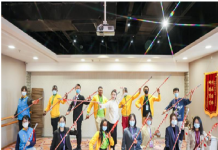