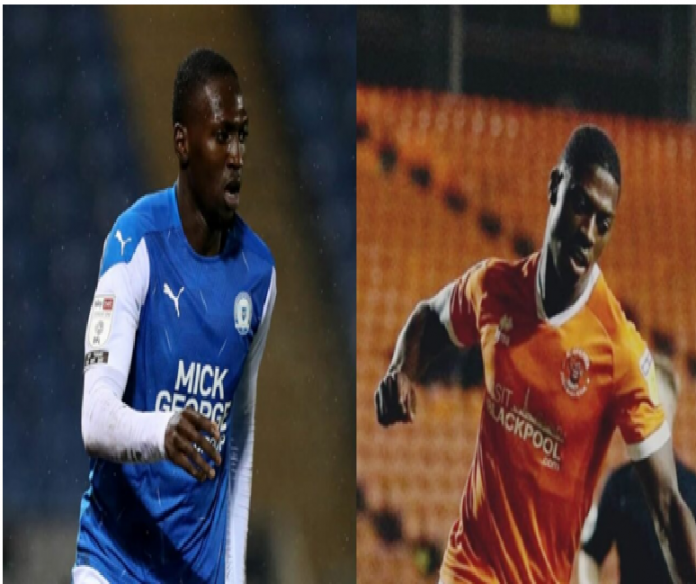 Sierra Leone will take on Benin in their final African Cup of Nations qualifier expected this month. Both on transit in Belgium alongside Queens Park Rangers defender Osman Kakay.

It’s the first time both will be representing Sierra Leone if selected in coach John Keister final selection for this month African Cup of Nations qualifier.

Kaikai, 25, play an important role under Neil Critchley in their Championship promotion campaign this season. Kaikai, a 2019 signing from Dutch side NAC Breda, scored 13 times in 68 appearances for Blackpool.

Kanu, 21, also helped Peterborough win promotion out of League One at the end of the 2020–21 season. The Posh promoted back to the Championship, finishing runners-up after an eight-year stay in League One.

Meanwhile, the Confederation of African Football have communicated the postponement of the AFCON draw.

The draw was initially scheduled for 25 June 2021, but a new date will confirm in due course.

Sierra Leone must win to reach the tournament for the first time in 25 years. Benin needed only a draw.

Sierra Leone or Benin will complete the 24 nations Afcon set for Cameroon 2022.