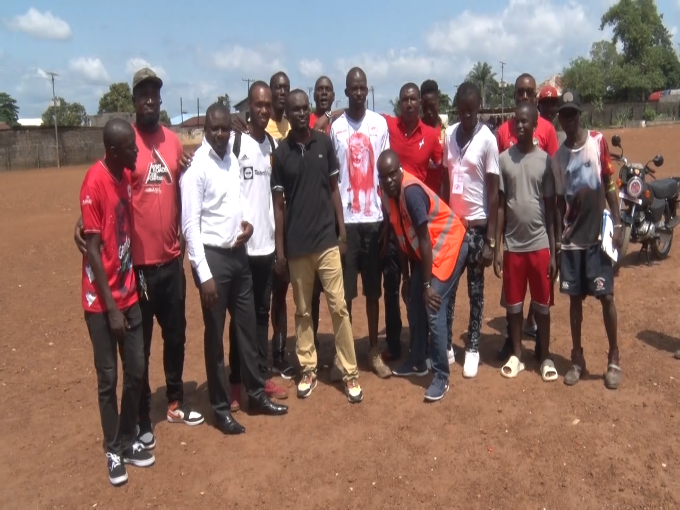 The Chairman of East End Lions Football Club Amb. Anthony Navo Jr has confirmed that the Trade Center football field will be constructed to an ultra-modern standard of 7 thousand capacity to host their matches. He added that the project is on three phases and it will last for 3 years. He was speaking to journalists while assessing the pitch before the start of the Sierra Leone Premier League for the 2022/2023 season.

The Lions Chairman Ambassador Anthony Navo Jr. mentioned that trade center has been leased for the team and the field will have tracks for schools and the institution to use it for their activity. He furthered said the stadium will be a seven thousand capacity for spectators that will meet FIFA standard as that will not just be available for them as club but for the community. He ended that they will be able to use the facility for the upcoming Sierra Leone Premier League for this season

Some fans of East End Lions described the move of the Executive as timely noting that as this have been their dream because they have huge followers and the history of started at the trade center east end of Freetown.in 1928. 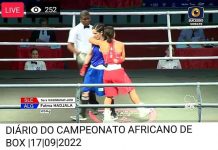 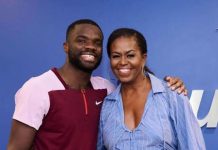 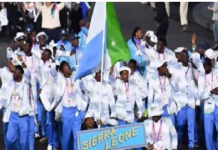