A Report from the Ministry of Finance revealed that revenue from the Mines and Minerals Sector in Sierra Leone increased by over 100% in 2021.

‘Mineral resources revenues increased by over 100% from the previous year, equivalent to Le265.2 billion and 90% above the budgeted target of Le275.4 billion,” the Report states.

The Report further stated that government recorded 523.2 Billion Leones in Mineral Revenues which is about 7% of the total revenue collected by government.

That other revenue such as Fisheries fell slightly by 2% but was above the targeted amount for the fiscal year by 31%, pointing out that. Department receipts and road user charge had an increased by 40% and 88% respectively which were also above the budget of Le 824.2 by 57% for other departments and by 70% to road user charge.

The increment is mainly as by 2% but result of the recovery of business from Covid-19 pandemic shocks. 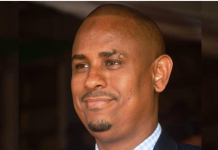 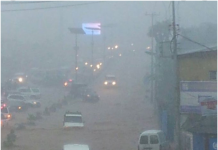 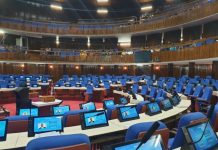