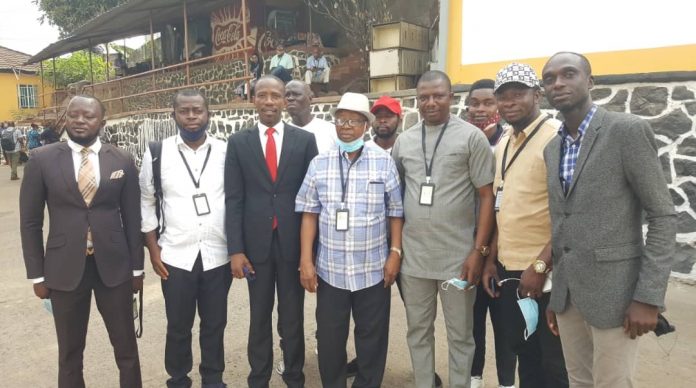 The matter between Suleymani Kamara versus the All People’s Congress (APC) was yesterday 25th February, 2021 thrown out of Court by Honourable Justice Komba Kamanda.

The honourable justice yesterday in the high court granted the application of Counsels for the APC and struck out the case.

The court agreed with AdyMacauley who argued that the affidavit in support of the application was made in the personal capacity of Alfred Minkailu Koroma and not as a representative of the other plaintiffs.

As such, Alfred MinkailuKoroma’s withdrawal has rendered the application before the court legless.

As a result, the Hon. Judge ruled that the originating Notice of Motion, which started the Action is hereby struckout and the injunction vacated.

Now that the storm is over, the APC according to sources is preparing for its National Delegates’ Conference.

Many say the court case has already grown a seed of discord within the two sects – the NRM and APC party and by extension, members of the party.

Many believe that what the party needs now is a clear road-map as to how it intends to achieve its collective goals before the next general elections.

Some party stalwarts are now calling on the ratification of the amended provision and that once that has been ratified,a date for the lower level conventions, constituencies, districts, regional including the Diaspora and the National Delegates Conference to elect flagbearer is eminent. 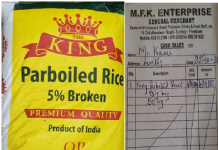 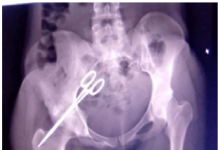